So I took out “Satan’s Fur Puppets” and put in “Writer, Cat-butler.” I had to put something there to explain the prominently featured cats.

Speaking of compassion, someone posted this horrible exchange/fight [the video I linked to was removed] that took place on the subway. I thought both sides were awful. The woman who made the ugly remark which started the whole thing, and the girls who turned it into a brawl. I was on their side at first. Eating on the subway is not the best idea, but I’ve had to do it twice in my life. Both times I was running around non-stop for work and it was the only opportunity to eat. I couldn’t even stop for five minutes. I certainly didn’t want to eat there, but it was that or starve. So people may not like it, but who knows what their story was. It was their right to confront her, but they acted like thugs about it and lost the high ground, I thought. 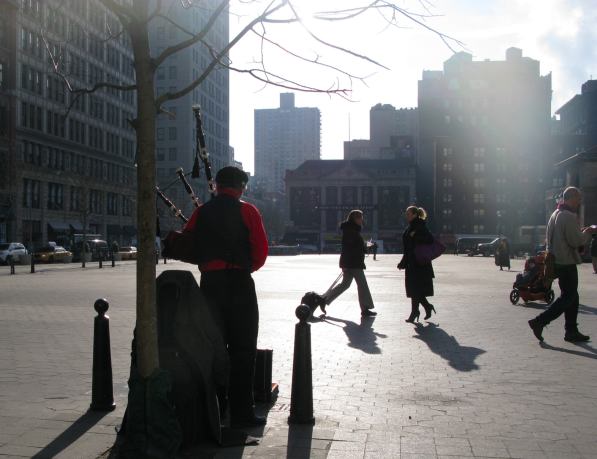 Finney in the Window!