March 25th is the 100 year anniversary of the fire at the Triangle Shirtwaist Company, where 146 people, mostly young women died. Below are pictures of the sites where three of the victims once lived. I got the addresses from the Remember the Triangle Fire Coalition, which was started by Ruth Sergel, an ITP grad (where I went to grad school).

Gaetana Midolo. She was 16 years old, and she’d come to the U.S. from Italy when she was 14. She lived at 8 Commerce Street, but #8 was torn down in 1914 to make room to extend 7th Avenue below 11th Street. I haven’t yet found any pre-1914 pictures, but they must exist somewhere.

This is looking west on Commerce Street from 7th Avenue. Although her building was described as a tenement, and there wouldn’t have been as many trees, I think it was probably still considered a decent place to live then. 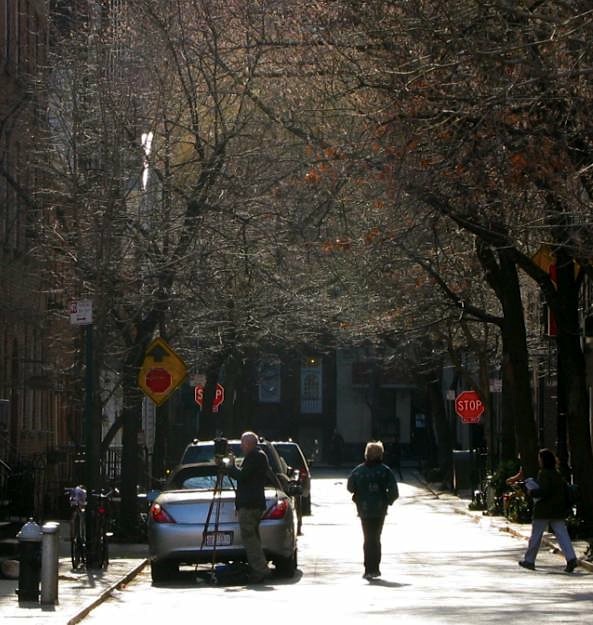 Catherine Giannattasio. She was 22, married, and had also immigrated here from Italy when she was 14. This is her former home at 6 Bedford Street. The building was completely shuddered up, but it sold for $2,750,000 last year. Quite a difference from Catherine’s days. 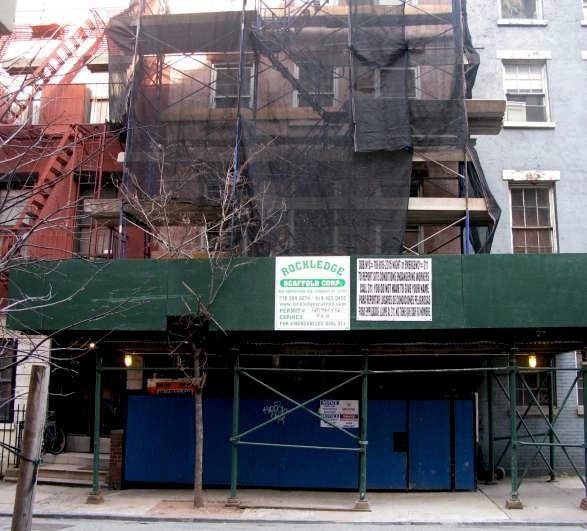 Here’s a picture from a real estate site, which gives you a better view. 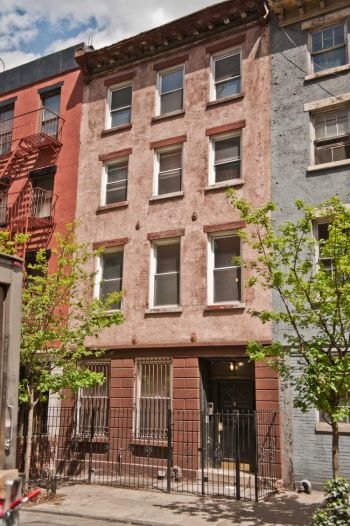 Michelina Cordiano. She was 25, married, and had immigrated here from Italy at 19. At the time of the fire she was living in this building at 272 Bleecker. It’s a busy corner which I’m guessing was busy then too. This may not have been such a nice neighborhood at the time. When I searched the Times for articles mentioning this building back then, the only ones I found were articles about tenants who’d been arrested for robbery. Update Below. 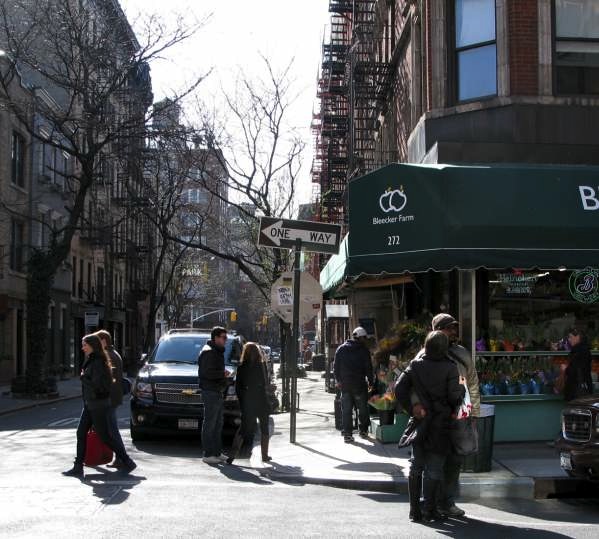 I found pictures of 272 Bleecker at the New York Public Library and the Museum of the City of New York! 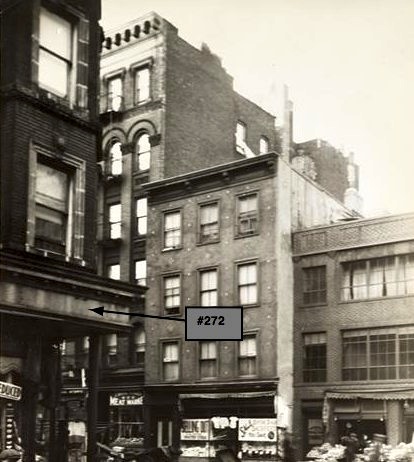 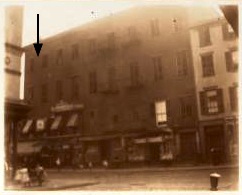 Junk DNA Discovery or as I like to say: Science is Pretty Fucking Exciting

Donna Ruff at the BravinLee Gallery

6 thoughts on “Triangle Shirtwaist Fire Victims Near Me”