I’m trying to do something very tricky with a chapter I’m working on and it’s coming out well. When I was in therapy years ago my therapist said that whatever was the most difficult would turn out to be the thing I did best, because I’d work the hardest at it. It made sense and it’s true.

I don’t want to talk about it, because I want it to be a surprise for the people who read my book, but I’ve spent the past year researching what science has learned about singing and I’m doing something with it. Vague enough? Sorry!

I took this picture when I was shooting the places where Triangle Shirtwaist fire victims once lived. Michelina Cordiano lived at 272 Bleecker which was part of a connected row of identical buildings. At the end now is John’s Pizza, a very popular pizzeria which always has long lines at night. It opened in 1929, and it just saddens me that had Michelina not died in that fire, she would have eaten there. In 1929, she still would have been only 43. 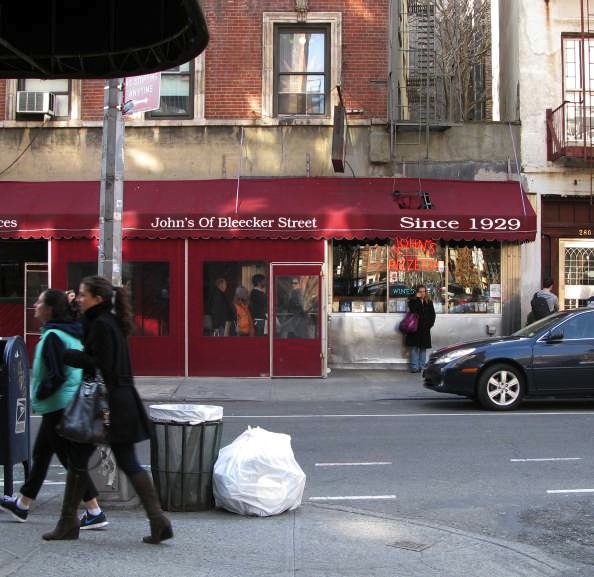 Disturbing a Cat (Not Done)

Everyone is Talking about the Highline