The picture below was taken on the stage at SOB’s, one of the proudest moments of my life. For people who haven’t read Waiting For My Cats to Die, I learned how to drum in response to my mid-life crisis. I was so terrified the first time I tried to hide in the back, but there wasn’t really much of a “back” to hide in. But soon after I always wanted to be in front. I liked being closer to the audience and watching them dance.

Before I forget about it completely, this is a recording of someone reading a letter from a former slave [the recording I linked to was removed] to his former master. I learned about it from a tweet, and there’s been some discussion about whether or not the letter was really written by the former slave. The last I read the consensus seemed to be forming that it was. 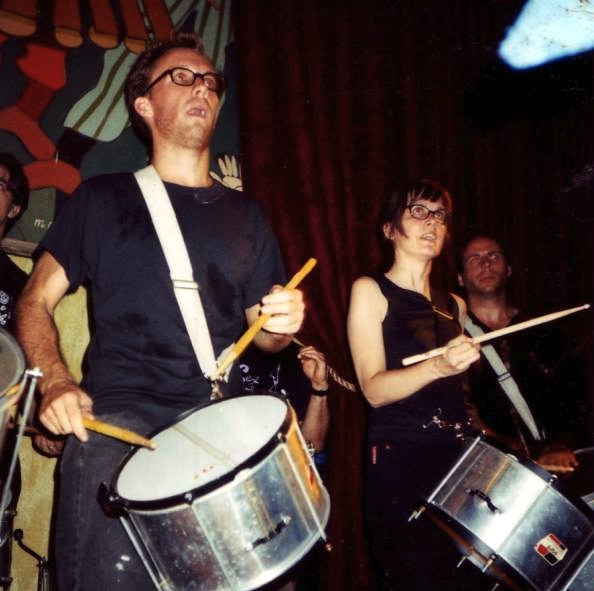 I’m Going to be Doing Some Talking

2 thoughts on “Scans From my Past”