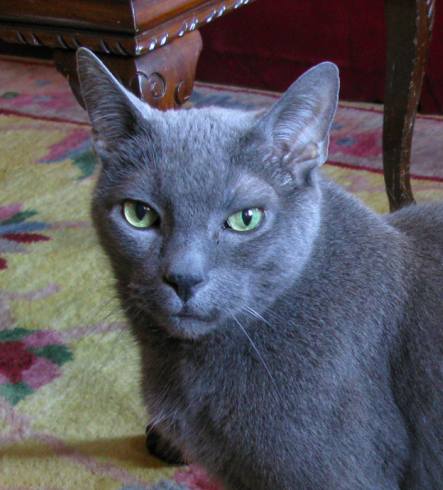 8:36AM. This thing is already a bust! I’m terrible in geography, but isn’t it already past 6pm in Australia, New Zealand and China (and lots of other places if only I could pick them out on a map)?

<—This is Buddy sweetly trying to assure the faithful that God still loves them even though he didn’t take them and murder the rest of us.

10:37AM. I have just been reminded that today is the Dance Parade.  I think I will go watch that instead of going to the library.

6:06PM. Still here!!  I went to the Dance Parade AND the library. Two libraries, actually, but I didn’t make it to the second in time, it was closed.

I have 16,000 pictures of people dancing. I’m going to try to narrow it down to three.

How is everyone?  Anyone … disappear?

New York is So Pretty

Concert Week and The Week I Go Back in Time