Remember how I was asking why isn’t there a show about people like me? Here’s one in development that kind of is. Kinda. The main character is one generation older, though. I read this on TV Tattle:

HBO close to ordering “Viagra Diaries” with Goldie Hawn
The project from “Beverly Hills 90210″/”Sex and the City” creator Darren Star is expected to shoot in New York City. Hawn will star as a 65-year-old woman who struggles to be single when her husband leaves her.

It’s enough of an age difference though, to make it a different show. If you think it’s not, think about the difference between a show about people in their 20’s and one about people in their 30’s. Certain differences shrink as we get older, it’s true, but 65 is just not the same as 55, although you have to be these ages to see them. 65 is still interesting though, and I’m fast on my way there anyway, so I am very very very excited about this show. HIRE ME, DARREN STAR.

I took this home walking home from the Loser’s Lounge last night. (A truly great one, by the way. Go tonight if you’re in NYC.) 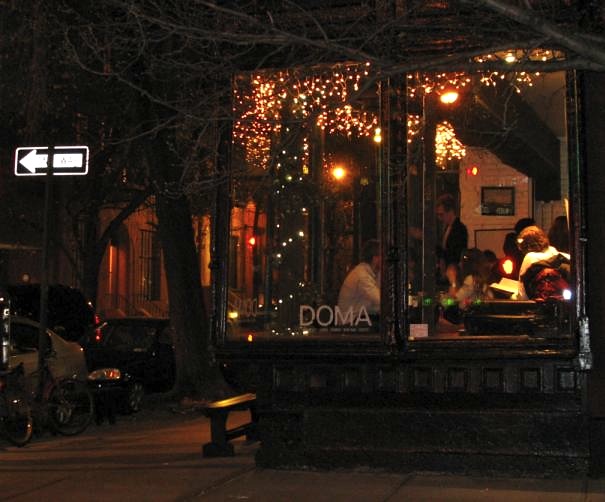 On My Way to a Wake

4 thoughts on “A TV Show About People Like Me, Maybe?”