So I listen. It’s fine. He goes slightly flat here and there, but not horribly so. He got both the tricky high notes. It’s hard not to go flat when you’re singing a cappella, and besides, he was probably tired, and, as I said yesterday, he’s no spring chicken. That said, it was fine, more than fine really. He managed to insert a note of sweetness and respect into his signature screech, which was quite a feat. Bottom line he did nothing to warrant yesterday’s coverage.

How did the whole thing get started? Did one person say he sang badly and they all just jumped on the bandwagon, not stopping to evaluate whether or not what they were saying was true? It was bizarre hearing commentator after commentator talk with such critical authority about it. Especially when one said they could do a better job. Right. His style may not be your cup of tea, but the man is a gifted singer, even on a so-so day, and I’d like to hear any commentator sing the National Anthem (hardest song ever) in that venue (you couldn’t pay me, okay you could, but it would have to be a lot).

Buddy. I have no idea what this expression meant. He’s calculating in his head the hours until I feed him next? 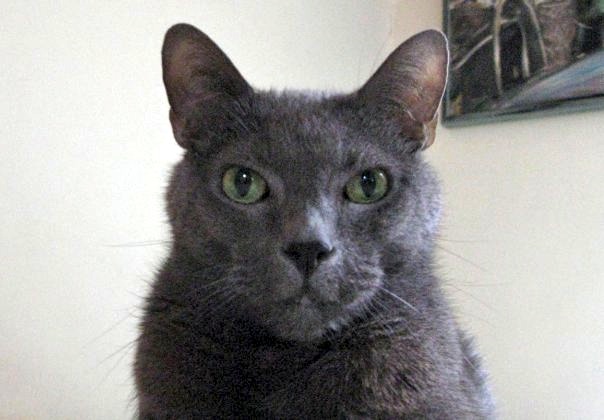 The Best Grilled Cheese Ever??

One thought on “No, You Can’t Sing as Well as Steven Tyler”