My friends Howard and Sandy were married today at City Hall and I was their witness. The bride wore a gray tshirt and jeans and the groom wore a greenish tshirt and jeans. I was more dressed up than they were, in my linen pants and pearls! In fact, everyone else who got married while we were there were all dressed up, happily posing for pictures, whereas I had to sneak every shot practically.

They tried to stop me from filming their ceremony but the guy marrying them instructed me to ignore them and to take as many pictures as I liked, and for some reason, that worked! Not another objection out of them.

Howard and Sandy are officially the lowest-key newlyweds in New York City. But they’re happy. 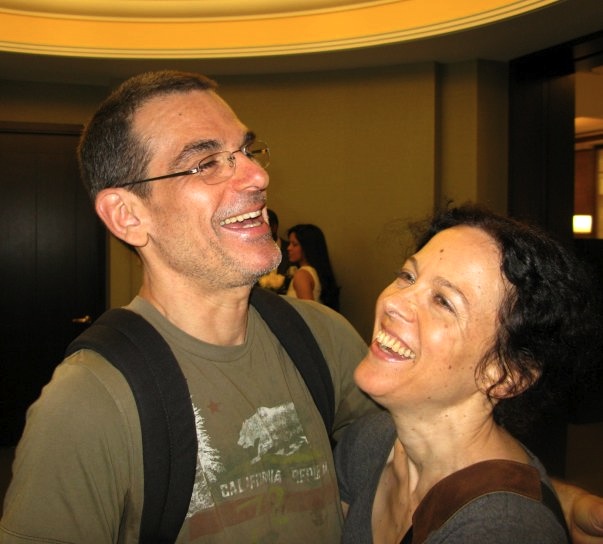 Can’t Move, Cat on Me

The Shadows Behind by Kristi Petersen Schoonover

4 thoughts on “Congratulations Howard and Sandy!!”