… what? The sign over this building is broken off. It says Fourteenth Ward Industrial School Of The and then the rest of the sign is gone. It was a school for the poor, put in place in 1889 by the Children’s Aid Society and paid for by John Jacob Astor III, in memory of his wife. It replaced the original school that used to be at 93 Crosby Street.

At the time, the Times described the area as one of “wretchedness, poverty and squalor.” (This is across the street from where Alec Baldwin just got married.) Christ. I just browsed the Times a little about the school and the area. Just one sad story after another. IE, a 16 year old “colored” girl tried to kill herself drinking laudanum. They fixed her up and sent her home. Next! You only live once and some people get such a terrible roll of the dice. I wonder about the principal, Miss H. E. Stevens. She was the principal from when it opened in 1863, until I don’t know when. She was still the principal when this building opened. I can’t even find out her first name. Was she an unmarried society lady, or did she come from this neighborhood herself?

Wait, it seems like she may have lived at the school. I wonder if she worshipped across the street at Old St. Patrick’s? Maybe she’s in their records.

Some pictures of the building that housed the school. 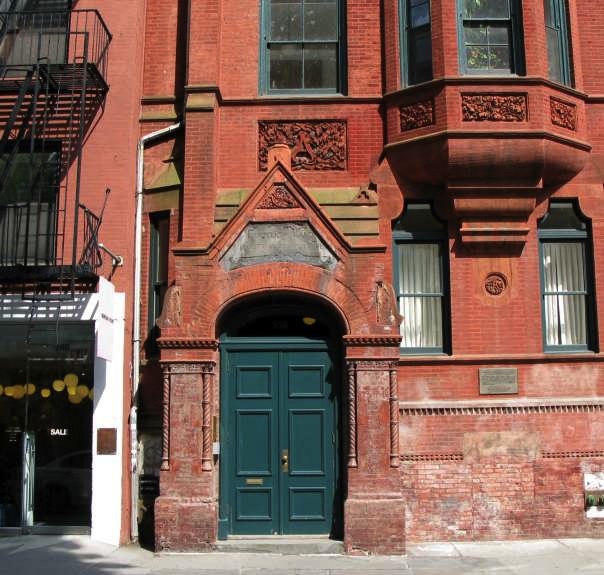 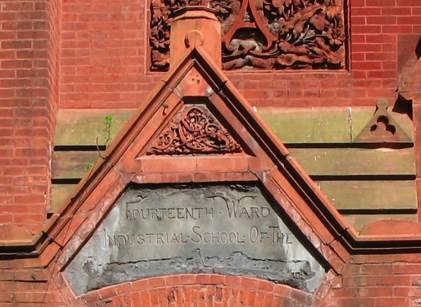 I found this in the Museum of the City of New York’s digital collection. This is a picture of the inside of the school, taken in 1890. 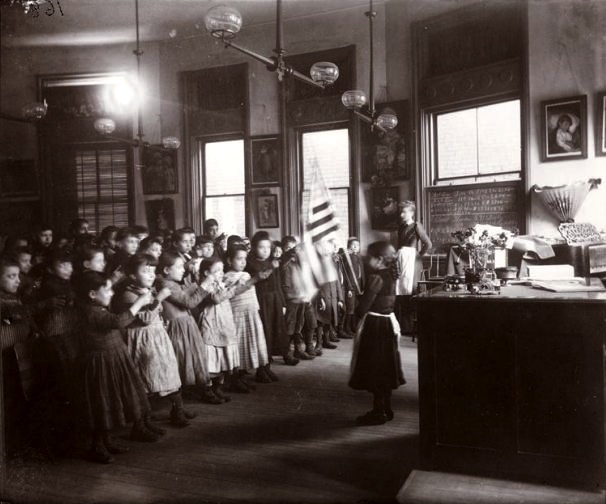 I Think My Brain is Shrinking

Yellow Starts to Creep Into My Life

6 thoughts on “Fourteenth Ward Industrial School Of The …”