A friend of mine (Mikal Gilmore) tweeted: That old line that if you outlaw guns only outlaws will have guns is, in fact, an ideal we should consider aspiring to. I’ve never heard this point made before, and now I’m surprised I haven’t. If only outlaws had guns, would more lives be saved or lost? Here are the figures I found:

– Every time a gun injures or kills in self-defense, it is used:

11 times for completed and attempted suicides (Kellermann, 1998, p. 263).
7 times in criminal assaults and homicides, and
4 times in unintentional shooting deaths or injuries.

I got these facts from the Brady Campaign to Prevent Gun Violence website.

In the upper-right hand corner of the website there’s a live update of shootings in America. Right now it says 54,455 were shot so far this year in America—it went up three as I typed that!! It’s now 54,458! By the time I finished uploading the photographs below it went up to 54,464. Now 54,466. 196 people have been shot so far today in America. Christ.

Update: I found out later that the figures from the Brady Campaign to Prevent Gun Violence website are estimates based on the statistics from previous years. Very misleading and annoying!
—

Shots of helicopters from my Audubon cruise last weekend. Between the boat I was on and the helicopters, I couldn’t get anyone to stop moving long enough to get the shots I wanted. 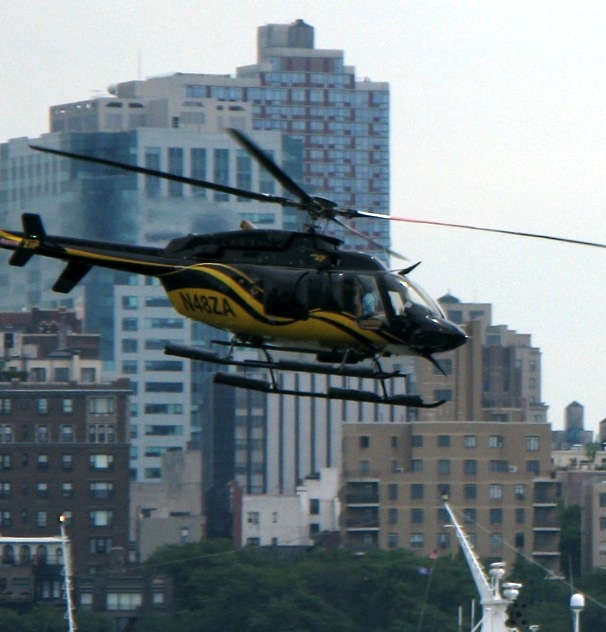 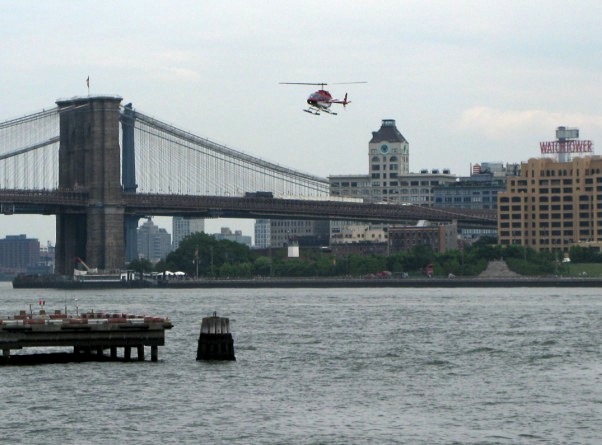 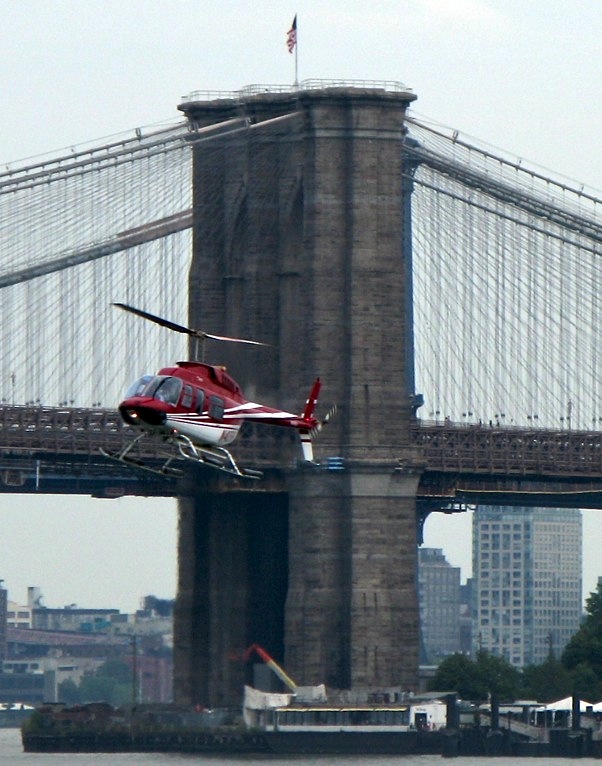