Actually, I don’t eat a lot of sweets, but I had an urge. So I went down to the lower east side, to Economy Candy, and I bought a pack of Adams Sour Cherry gum, wax lips, and Bonomo Turkish Taffy. Which nostalgic candy holds up the best?

Bonomo Turkish Taffy. I thought it was going to be the most inedible of the bunch, but it holds up very well, it turns out. I wish I’d bought more. Except, now I want a pumpkin pie. Still, it’s amazing I only bought three small items out of all the offerings in this store, and this is only one small part of it. 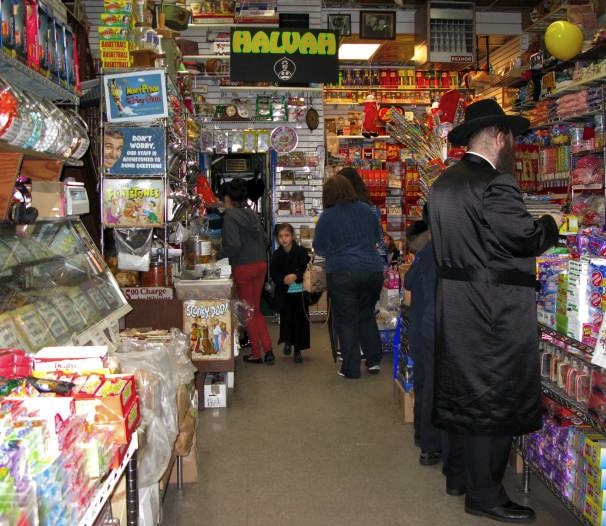 This Week It’s All About the Music