Thank God Shaggy’s adoptive mother is posting updates and new pictures of Shaggy to the Friends of Shaggy Facebook page. But I miss the livestream and I spent one night looking around for other animal cams and watched these for a while.

Ripley’s kittens, a stray cat and her kittens in the Purrfect Pals shelter in Arlington, WA. I like when the man named John comes in and weighs and interacts with the kittens.

Great dane puppies, who are part of the Service Dog Project in Ipswich, Massachusetts. Good dogs!

The Puppy Bowl puppies, who come from the Washington Animal Rescue League and will hopefully get homes now that the Puppy Bowl is over (I think it’s over, did the Super Bowl happen, oh it looks like it’s next weekend). I see they have a kitten cam as well!

Yesterday was a dreary day in NYC. Looks like today might be dreary as well. It doesn’t matter. I have choir tonight and singing the Bach Mass in B Minor makes everything okay. 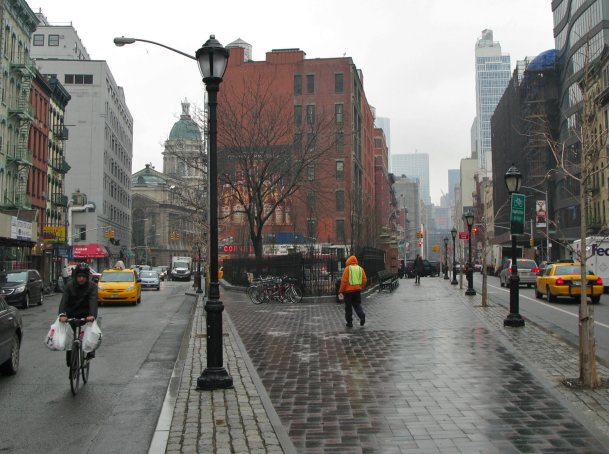 Scan From My Past While My Camera is Repaired

Dancing Along the Hudson