American Idol: I’ve been fast forwarding through Mariah Carey for weeks now. I’m sure she’s a perfectly nice person, but JFC she goes on and on and on and on without saying a meaningful thing. Make Harry Connick, Jr a judge (“She’s mean she’s a thief.” God, I love him.)

Bones: I don’t watch tv to feel unhappy. I know you want to explore story lines with depth and emotion, but frankly, I can’t take it. I accept that this is my problem though. What isn’t my problem is my rejection of the character Pelant. I’ve said this so many times, but evil genius murderers are so rare as to be borderline non-existent. I accept that some people think they make great tv, but Pelant is beyond the pale. You’ve given him super powers to the point of utter ridiculousness, AND you’re repeating yourselves: Gormogon and the Gravedigger (I found those two less egregious however, and the Gormogon thread was mostly fun until it cost us Zack). I still love Bones. Must be said. And more realistic murderers would not fit this show, they’d be actually even more depressing in their way. I wonder if you’d be willing to address domestic terrorism perhaps? Criminal enterprise murders (but not mob murders, enough already there), family and mental illness, serial killers who join the military?

Apparently I never tire of taking pictures of shoes. 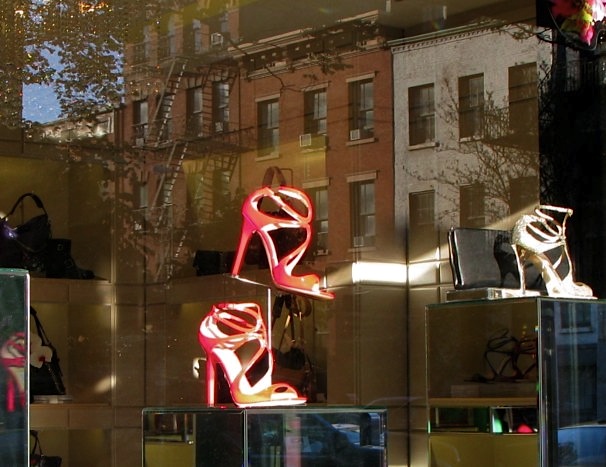 U.S. Airways Flight 1549 Pilots and Crew – You Are Freaking AMAZING!

Finney Relaxes in the Midst of Upheaval