I swear I’m like a murder-story magnet. No matter what I research I uncover a murder. I was granted access to the Grace Church archives and on my first day there I came across two small articles about an ex-actor named Harry Chauncey Smith who was found strangled in his bed in a rooming house in 1949. Someone had handwritten across the article that Harry was from the first class of Grace Church choir boys.

A vested choir of men and boys had replaced the professional choir at Grace Church at the end of the 19th century, and Harry was one of the very first boys in the new choir.

Later, I found an 1897 newspaper article describing Harry’s solo performance of a hymn that Christmas. “… had he never done anything else the rendition of that piece would have made him famous.” The writer also described Harry as a “sweet-faced, delicate-looking lad, with large gray-blue eyes and short blonde hair,” who was small for his age. Harry loved dogs and flowers, and his parents had to forbid music and books during the summer in an order to get him out of the house and riding bikes and playing with the other children.

By 1949, the year of his murder, Harry was 66 years old, an actor, and going by the name Harry Redding. He wasn’t doing so well. He was living alone in rooming house on the upper west side, and the walls of his room were covered with pictures of him from his youth, wearing theatrical costumes—his former glory days, apparently. His landlady said she’d seen him drunk on the street hours before his murder.

Harry had been murdered by a 23 year old homeless man named James Robert McCormack (the article said McCormack was 26, but this was wrong).  McCormack killed Harry, he said, because Harry had called him a bum. McCormack strangled Harry with a belt, put a jacket over his face, then he stole $8 from Harry’s wallet and fled. McCormack was convicted of 2nd degree murder and sentenced to 240 months to life. I did an inmate lookup and learned that he’d been released on November 19, 1980. I couldn’t find any death records for him, so if he’s still alive he’s 91.

Harry in his “sweet-faced, delicate-looking” days. So sad. He was beautiful boy. 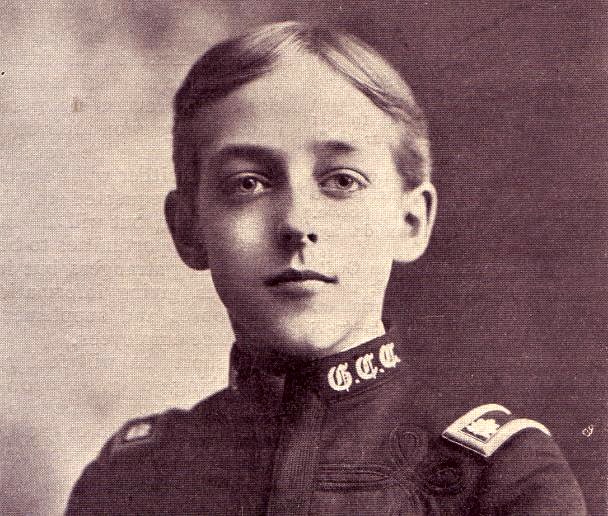 Twelve Years Ago on my Blog