Last night I went to the West Village Chorale summer sing of the Mozart Requiem. Summer sings are when choir people get together to sing while our regular choirs are in hiatus. I took this at the corner of West 4th and 6th Avenue. Sigh. The works of man (so pretty) set in the works of the universe (also so pretty). 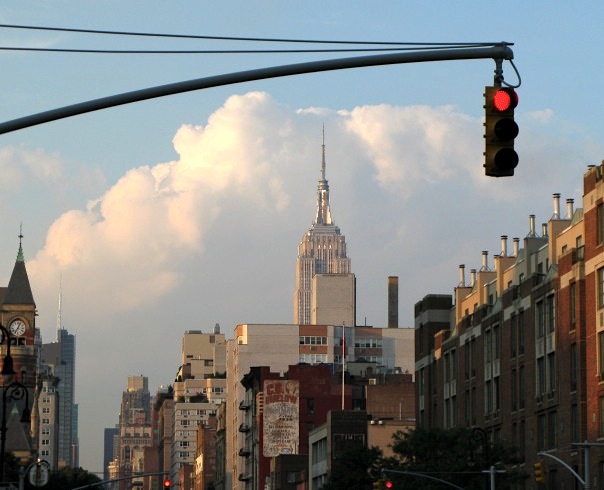 This is the section I sat in. There were a lot of people from the Choral Society of Grace Church because … 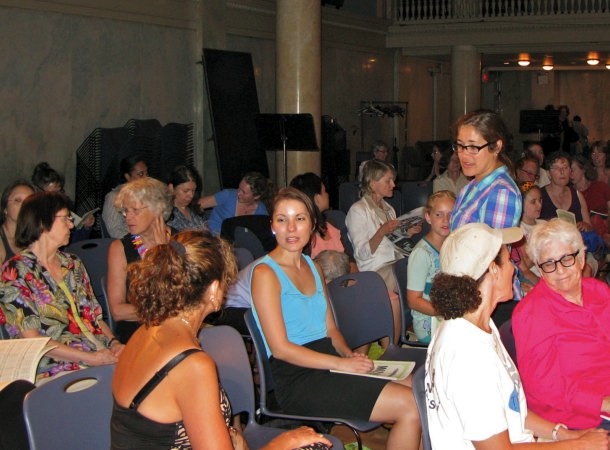 Our director John Maclay was conducting last night. That is him on the left below. If you saw the movie Amadeus you know that Mozart died while writing this Requiem. The last measure he wrote was in the Lacrimosa chorus and I marked that spot on my score with a cross. I always feel so sad when I get to that cross.

Oh God, I just remembered! Last night John went off on this whole tangent about going back in time to ask Mozart what he really wanted with the rest of this score (which was finished by Franz Xaver Sussmayr, someone Mozart had worked with and a friend). But then, John went on, maybe instead we should use the opportunity to give him a round of antibiotics to save him, and just imagine the music we would have had, and his speech just got funnier and weirder from there. I wish I could have recorded it.

By the way, much of what you learned about Mozart in the movie Amadeus is wrong. Salieri was very supportive of Mozart, for instance, and his wife Constanze was an accomplished musician and not an idiot. It was Constanze who introduced Mozart to the art of the fugue and insisted that he write some. Mozart adored her and you can see it in his letters and in the music he wrote for her to sing. That said, I love the movie anyway. 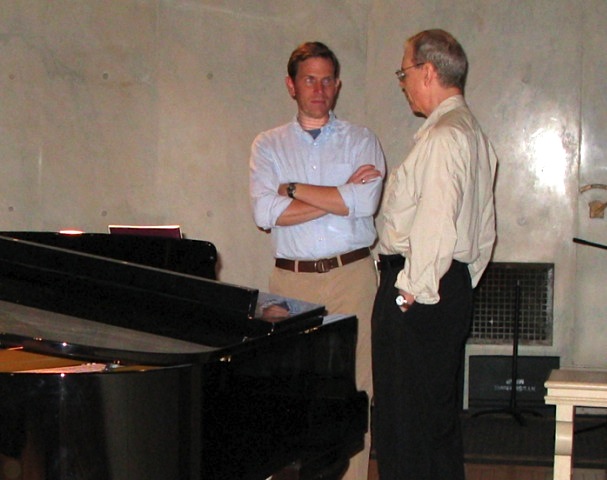 Going out to the Parapsychology Foundation