I turned on the news. CNN was, as usual, reporting endlessly but saying nothing new about missing flight MH370. And, as usual, they were flashing the now meaningless, comical words “Breaking News.” It’s absolutely maddening. I still turn on CCN first because it used to be such a great, sober, informative news channel.

I switched to the new Ronan Farrow show on MSNBC. He was talking about food drops in Sudan. I learned something! The rest of the show was as informative. I’ve watched a few times before. Unfortunately, he’s on at an hour when my tv is rarely on. When I’ve seen him though, he always manages to explain and report while assuming you know nothing, which I usually don’t, but he doesn’t talk to you like you haven’t gone to school past the 5th grade.

So there’s him, Rachel Maddow, and the BBC. I keep forgetting to go back to the radio, that’s probably still good. And of course there’s the internets! I had hopes for the new Al Jazeera news channel, but the few times I watched I didn’t get the range that I’d hoped for. Although I remember catching a few minutes of a piece about the bombing of Pan Am flight 103 over Lockerbie in 1988. They said they had evidence that Iran, not Libya, was behind the bombing. It was like, 2am or something, and I fell asleep, missing what that evidence was. But when I woke up I expected to see a big reaction to the piece but there was nothing. ZERO. That was a while ago too and still nothing. Has anyone looked into their claims? 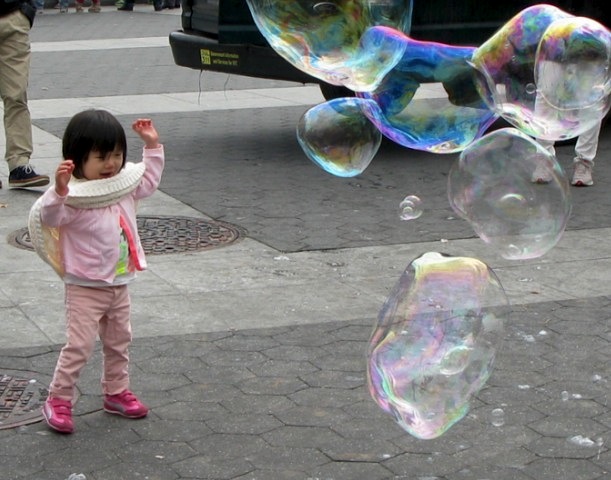 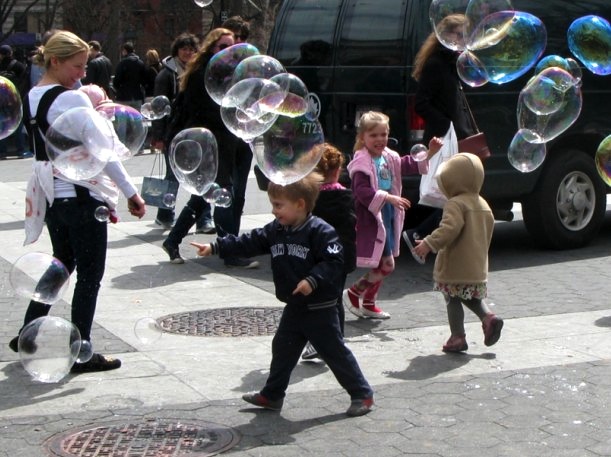 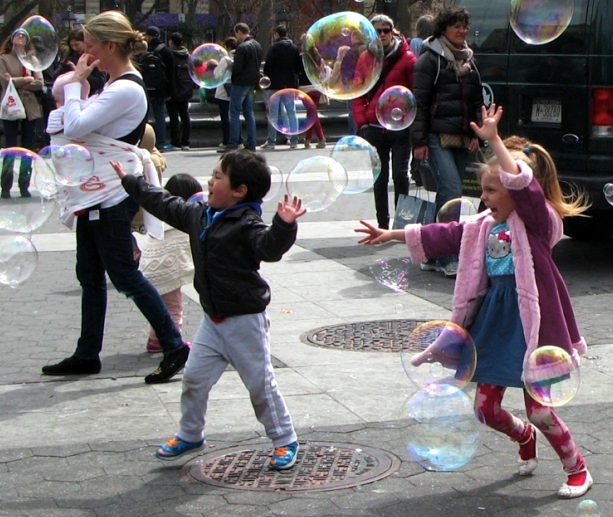 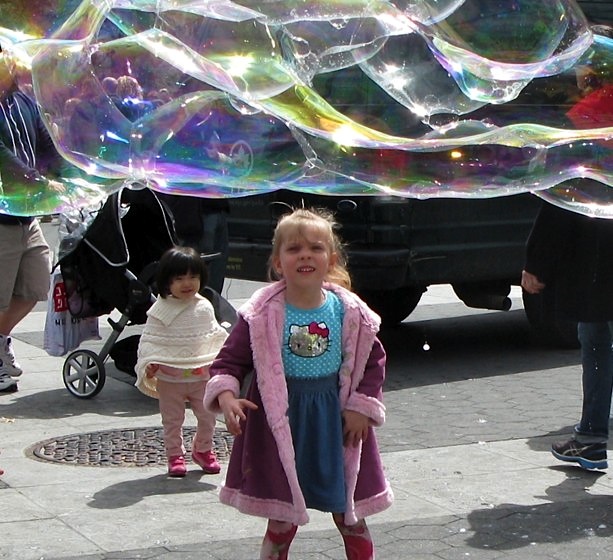 I Had Nothing to do With This