I just learned that today is Siblings Day (who knew?). I have to get ready for a trip to Boston so I’m reposting something I wrote here in 2007. Good lord, I’ve been blogging here for seven years (nine, actually, I should have a virtual party next year). Happy siblings day, Peter and Doug! I love you both! Oh, but all this dental misery that just ended????? Totally their fault. AND, to this day they are proud of it, which actually cracks me up. Apparently I was a pain in the ass. (They are not aware that they were too! Who wasn’t though, growing up?) 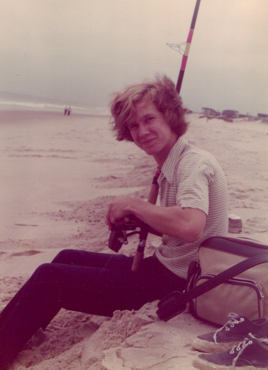 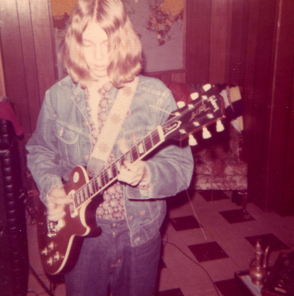 The Loser’s Lounge is back. A little.