Florida came up in conversation yesterday, and I mentioned that I went to school there for one semester in 1974, at the Jensen Beach campus of the Florida Institute of Technology. I left quickly because I decided I wanted to study photography, not Oceanographic Technology, and I was in a hurry to start my new life. Parts of the area however, were mysterious and magical, and I hoped to find pictures that captured that.

I scanned these from my photo album. I didn’t have any pictures of the area alas, but a lot of the people I went to school with. I’m embarrassed to admit that I don’t remember any of their names, except for my roommate, Elisa Caridi. (And I apologize about not remembering names, it’s nothing personal, I have a very poor memory.) But I’m putting them up here in case any of these people googles “Florida Institute of Technology, Jensen Beach Campus,” as I did, and then they will see pictures of themselves from 1974! There’s a shot of me at the end, which I think I may have posted before. 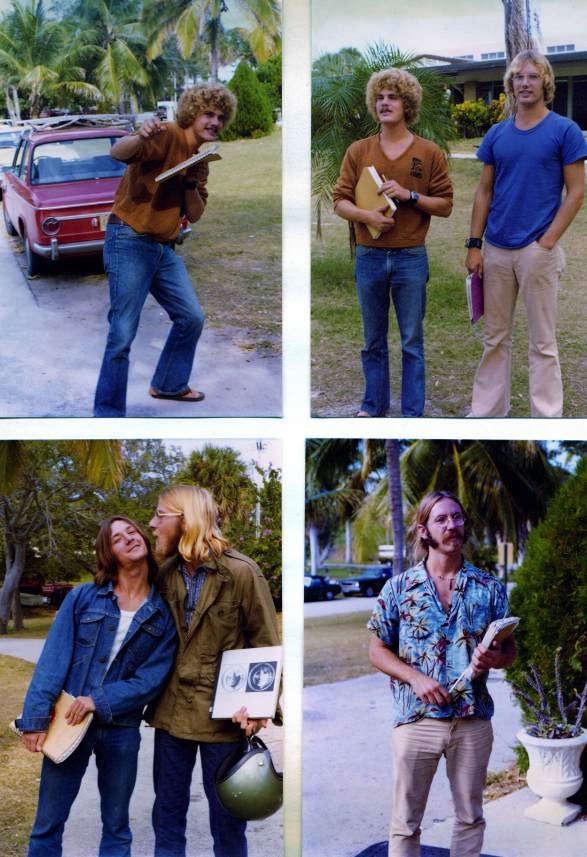 Row 1: No guesses.
Row 2: On the left unknown, Bill Atwill, English teacher and crew coach, on the right. 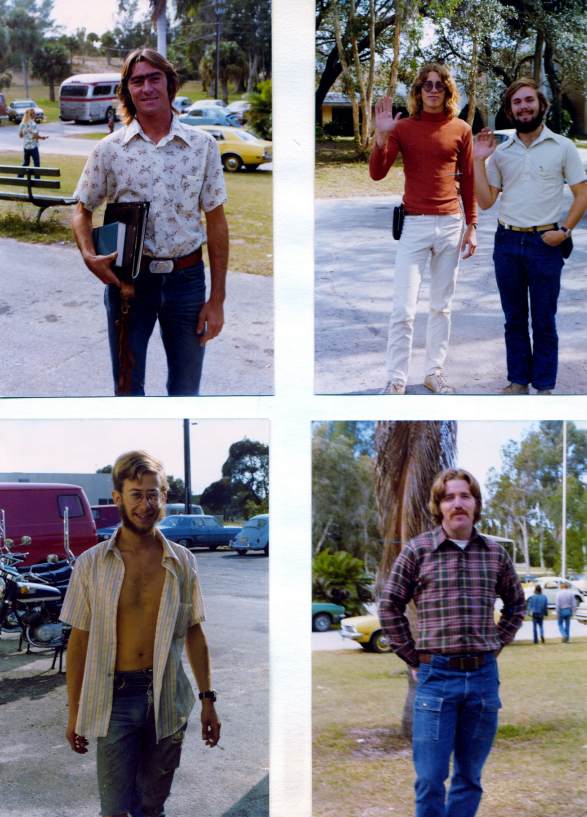 Row 1: That’s me on the right, with my roommate Elisa Caridi.
Row 2: Doug Koontz.
Row 3: Unknown. 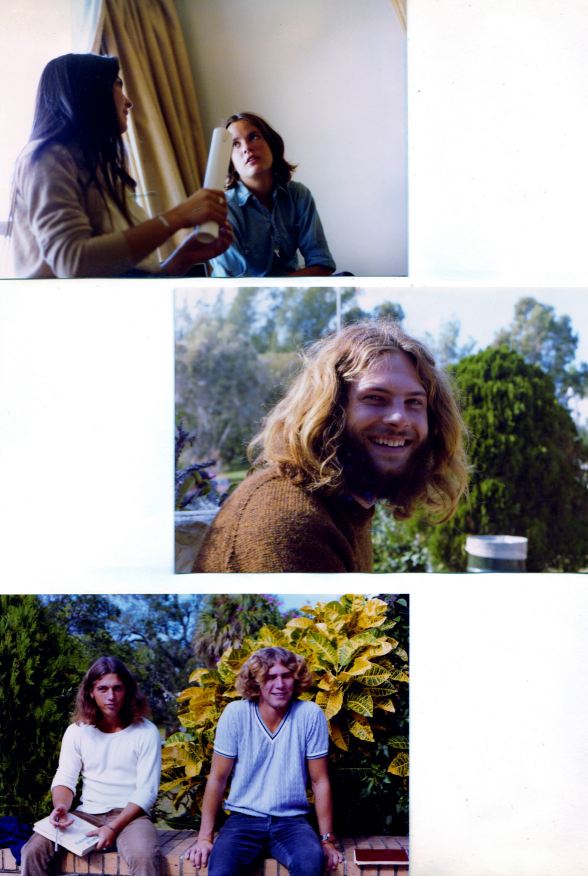 And yes, except for a token shot or two my of roommate, all the pictures are of guys. Come on, I was 18!!

Row 1: I can’t remember his name (this is not personal, I just have memory issues), but I remember he was very nice and would give me rides on his motorcycle, which I loved more than anything. I still remember those rides, the scenery was amazing.
Row 2: Unknown.
Row 3: Unknown. 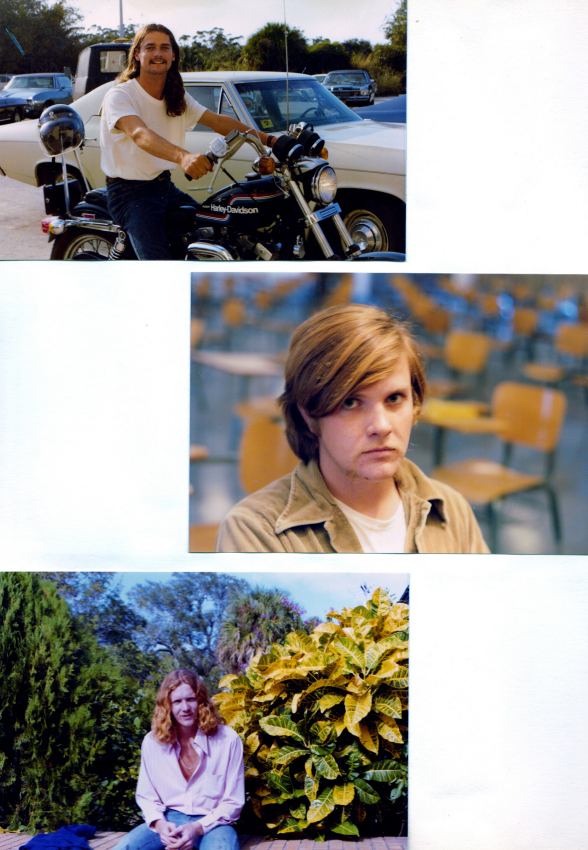 Row 1: Elisa Caridi on the left, Denny something? on the right.
Row 2: Unknown. 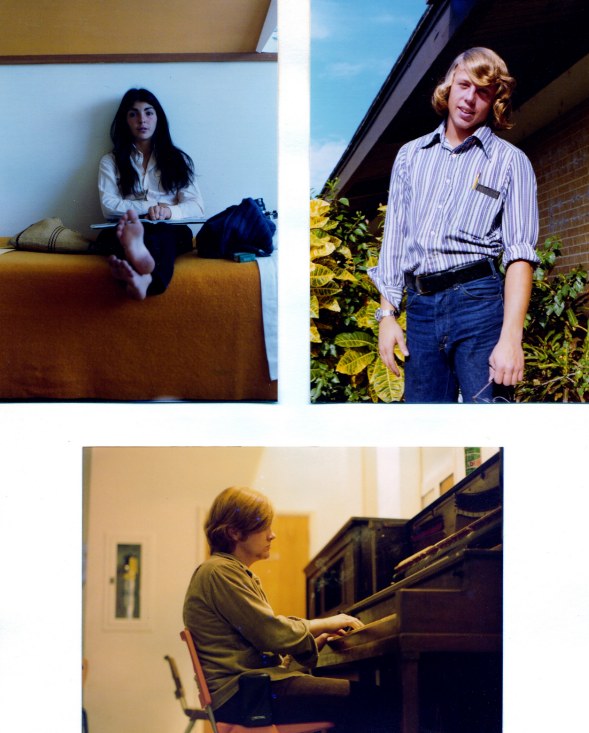 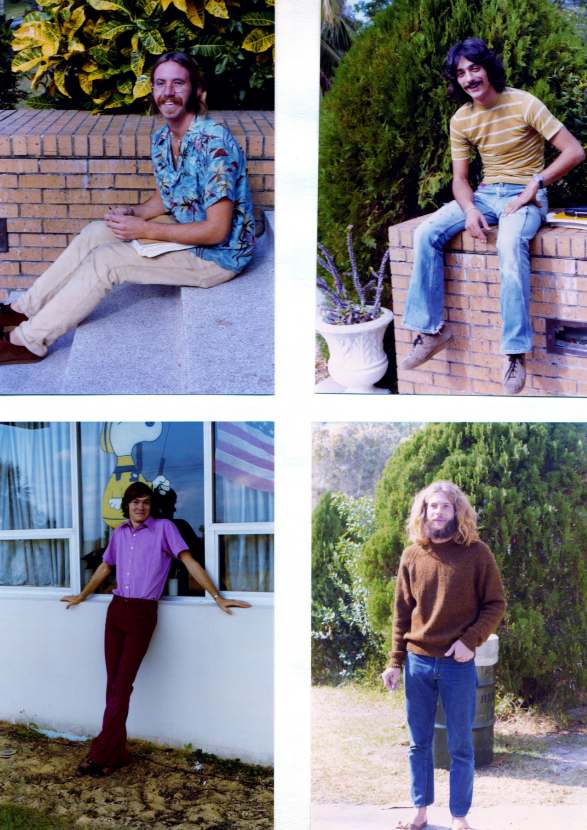 Row 1: These guys in both shots are unknown.
Row 2: Walter LaFluer. 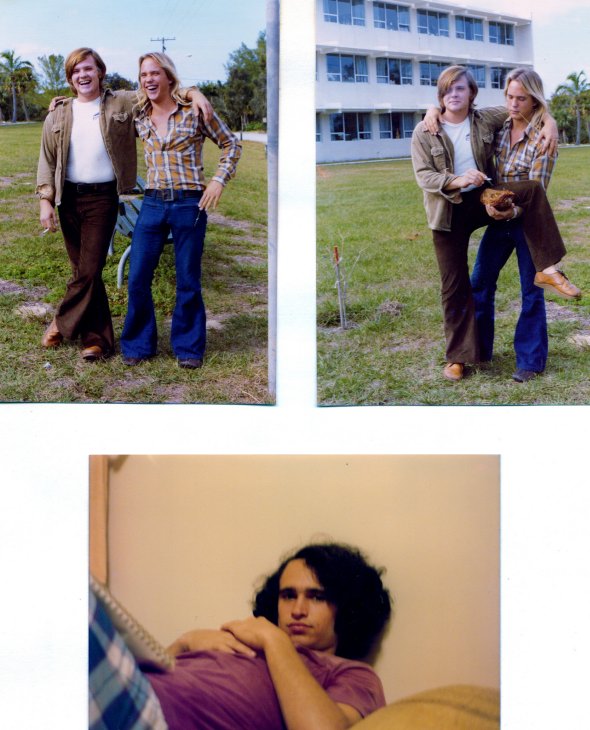 Okay, this one, where I was trying to get “action” shots of Elisa dancing, shows something of the beauty of the area. 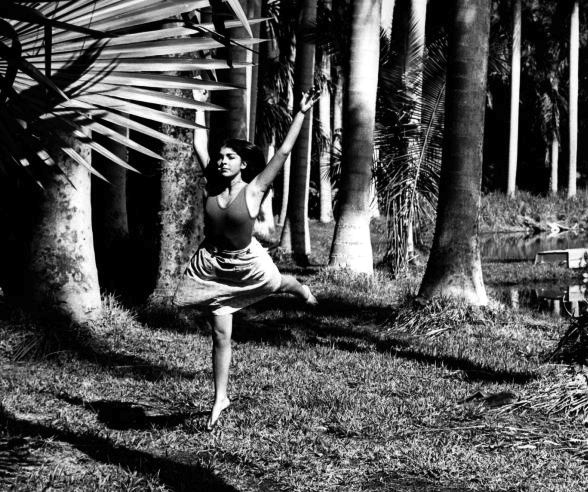 I’m pretty sure I didn’t take this picture. The guys in the picture gave it to me, and the guy on the right is Denny Something? 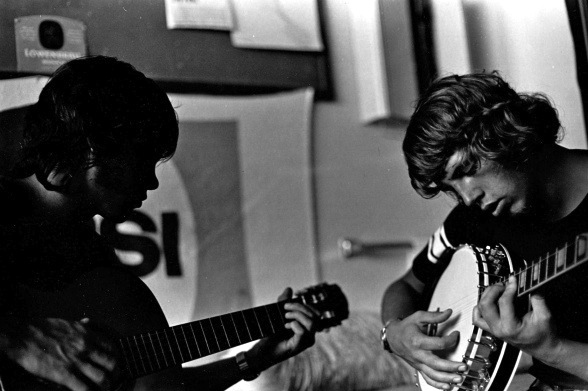 And this is the picture I believe I’ve posted before. These were taken for a local newspaper article about the crew team. I was the coxswain. For the record, I was a lousy coxswain. I apologize crew team of 1974! 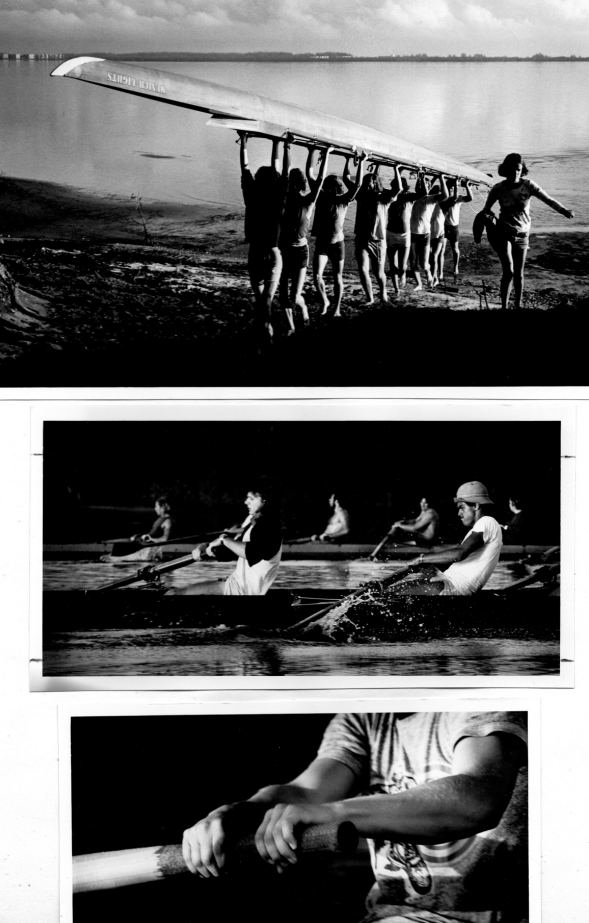 This is Ken Henke. 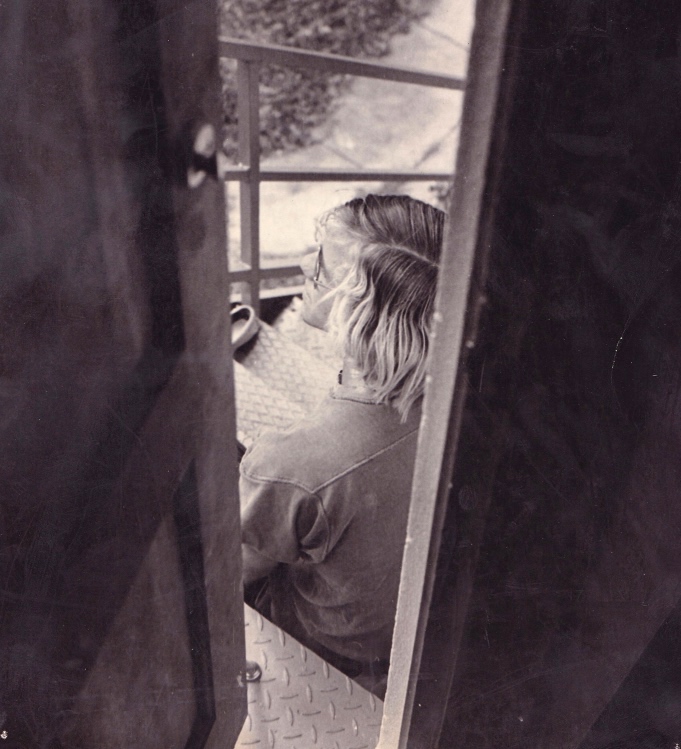 The Baggie of Hope and Despair