Public shaming has its place, but lately I find myself feeling sympathy for those shamed, even when they’re in the wrong. Yesterday Gothamist was giving the kids in the picture in this link a hard time for taking selfies at the site of the East Village explosion.

Yes, it’s in poor taste but I tend to think everyone is clueless at this age. And they may not have learned yet about the two people who are missing. And young people don’t comprehend or think about property loss (unless its their own).

I remember when they constructed a ramp behind St. Paul’s so people could get a better look at the WTC site. People took pictures of each other then too, in front of the devastation, and it always floored me when they’d smile for the pictures. But even then I don’t remember getting mad. Just thinking, people are stupid. They smile automatically. Someone is taking my picture. Smile. It’s thoughtless and stupid, but not evil. Another young woman is getting a hard time for having her picture taken in front of the site and for flashing a peace sign. Again, she’s just responding without thinking to whoever is taking the picture. She’s not using great judgement but who doesn’t make mistakes??

Now these girls are on the cover of the Post. I mean, fuck the people who think they are so much better. Again, yes the people pictured are being terribly insensitive but the people publicly shaming them, like they’ve never behaved badly or stupidly. I’m getting tired of this holier than thou rush to judgement, and so publicly.

Update: I just remembered, there’s a new book out called So You’ve Been Publicly Shamed.

What’s better than a dog walker? Two dog walkers. I better take some pictures of my cats. They’re going to get a complex. 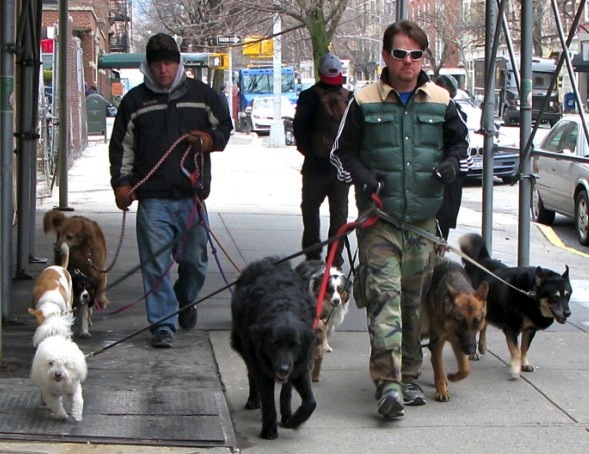 Bunheads was cancelled. I am in mourning.