I spent a day trying to find out the exact wording on a New York City law from the 19th century. How hard could it be, I thought. I’ll google it and find the exact wording for whatever law was on the books at the time, end of story.

Mother of God. First, I learned very quickly how much I do not know. Like, what’s the difference between a statute, a law, an ordinance, and what else is out there? Something called “common law,” I learned.

I can’t tell you the number of places I looked and then it became a thing, and I couldn’t rest. I wouldn’t be able to stop working and go to bed until I found it, or at least found reason to hope that I could, like tracking down a book I could look at in the library the next day. I think I may have finally found my answer and I emailed an NYU professor for help and to confirm, but who knows if he will answer. He probably gets a katrillion people like me emailing him every day.

It made me realize that in addition to needing to find a medical historian willing to comment on some of the things I’ve found for this book I’m working on (that’s a whole other post) I need to find a legal historian.

A Finney and Bleeck encounter that ended in … a kiss. Perhaps I should have saved this rare moment for Valentine’s Day. 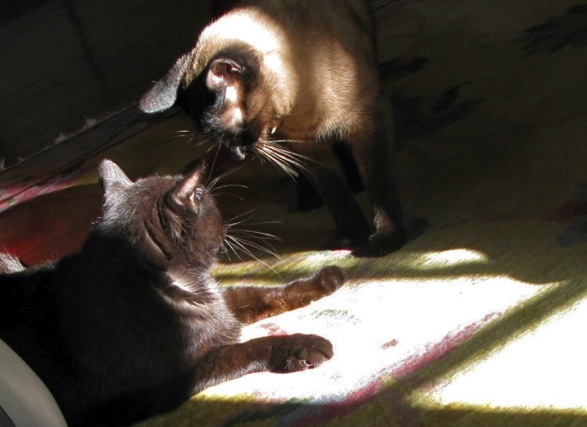 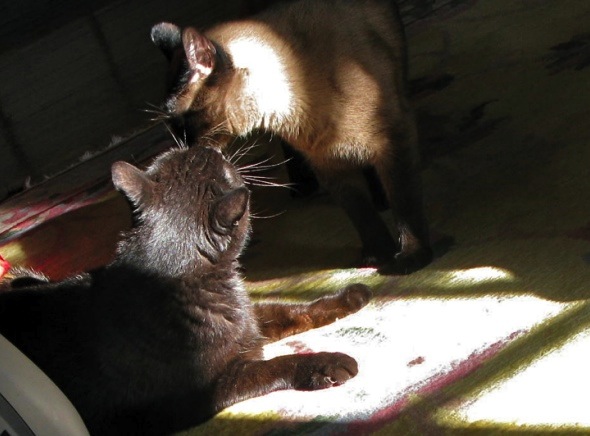 A Camera-Less Birthday and Amelia Earhart

7 thoughts on “Law School Must be Hard”