I saw Ghostbusters in 4DX, something I hadn’t even heard of until I checked the movie times. What is this? Super duper 3D? No, it’s like a super duper William Castle Percepto/Emergo type experience, except your chair doesn’t vibrate a little, it buckets around in all directions and air and water is blown in your face and lights flash.

It was great at first, but pretty soon I started to dread any sort of action in the movie, because my chair was going to go crazy again and I’d gotten over the fun of that. It added nothing after the first time, it was just annoying. Filmmakers don’t want the audience to dread action. I feel bad saying that because I’m sure it cost a fortune to equip the theatre.

About the movie, I think the leads all did the best they could with the material, but it wasn’t a great script. I agree with everyone, Kate McKinnon is amazing, steals the whole show. I also adored Leslie Jones. Her character is an amateur historian, so of course I loved her, but there’s just something about her. She should be given a lead role, she just has this … godamnit, I can’t describe it. She has that thing where she feels like someone you grew up with, so whatever story she’s telling, you pay attention.

Thank god we were given the choice. I chose water off, although I got some spray from the people in front of me. 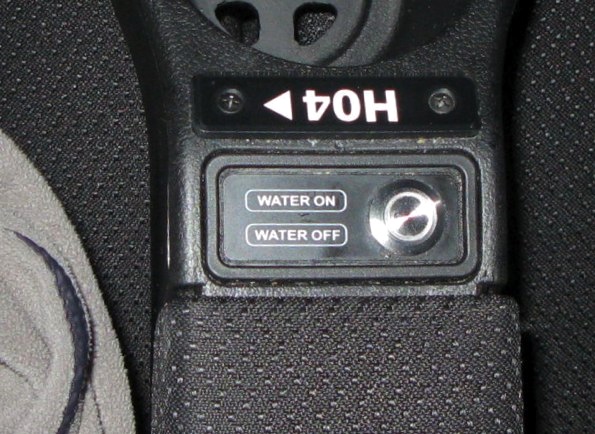 I Love the Ballet! Now What?? It’s probably expensive!

2 thoughts on “Ghostbusters in 4DX”