I just got back from the movie Sully. So moving. When it happened I ran over to the river to take pictures of the plane as it floated by. Here are my pictures and captions from that day, January 15, 2009. I took this one from Perry Street and the West Side Highway. Then I started walking downtown, following the plane. I didn’t want to let go. It’s hard to leave a miracle. 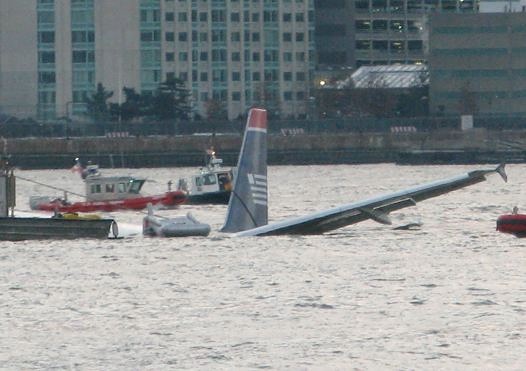 There are seat cushions and other debris floating all down the river. 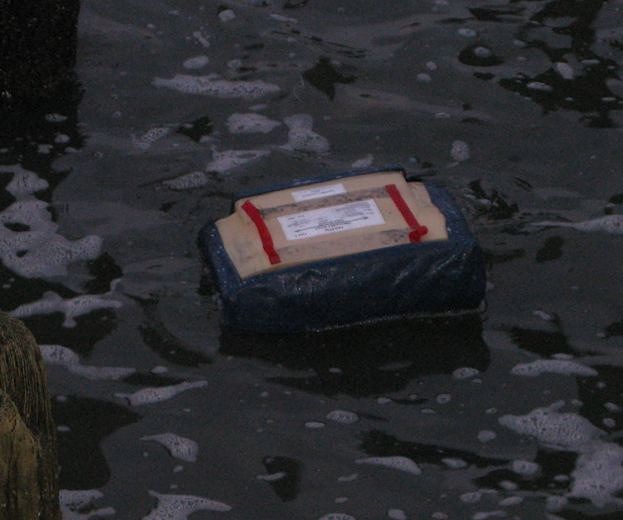 It’s hard to see but that’s the plane sticking out of the water, this is around Battery Park City. 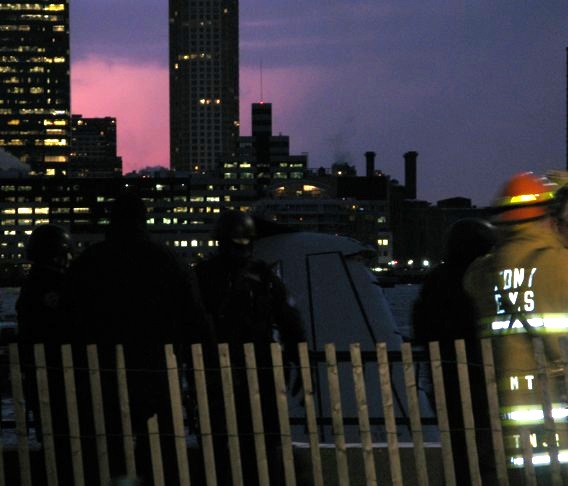 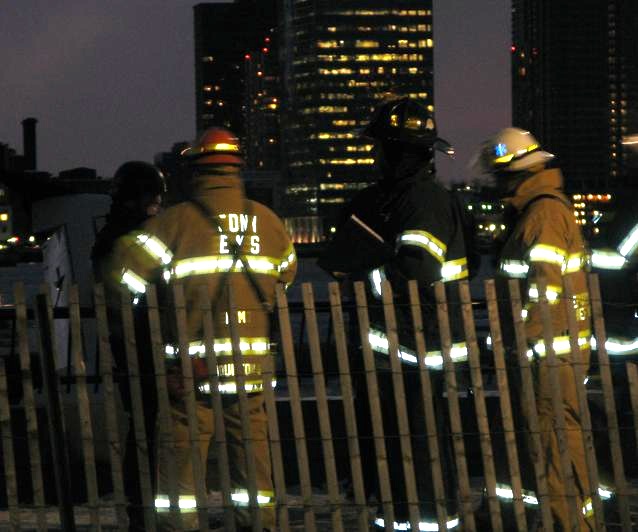 I think this was a diver, but I’m not positive.  By the way, it was freezing.  FREE! ZING! 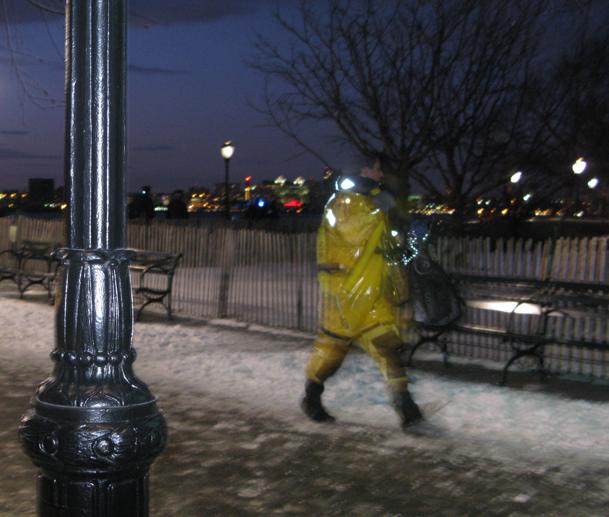 Another plane shot.  I couldn’t get close.  “Move back!  This is a federal crime scene!” 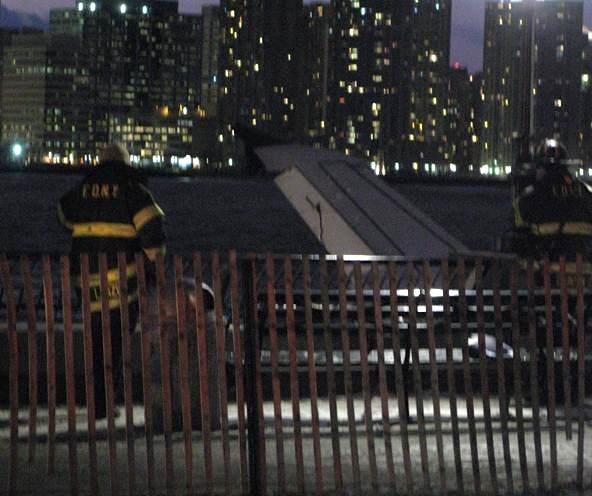 They’re waiting for a crane, I was told. 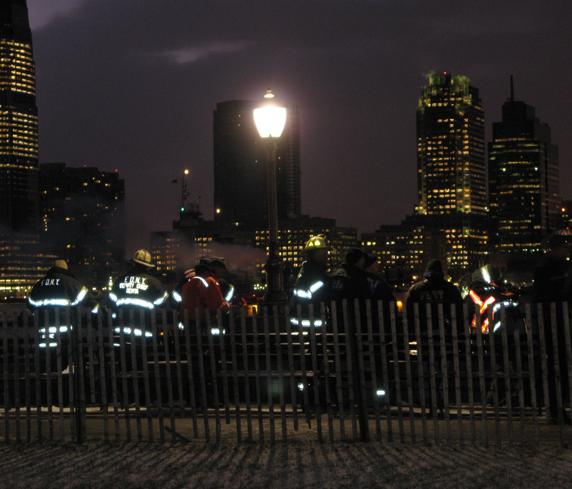 I took this walking back home. 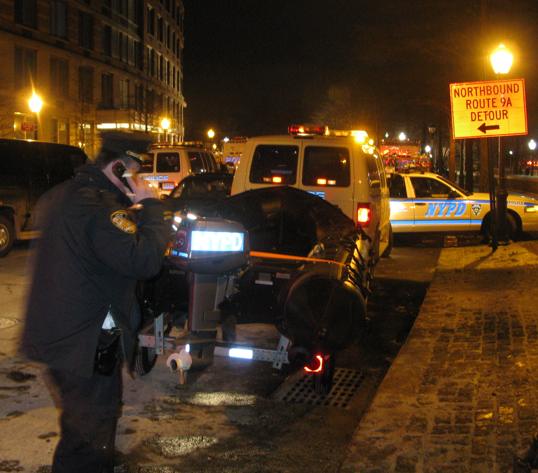 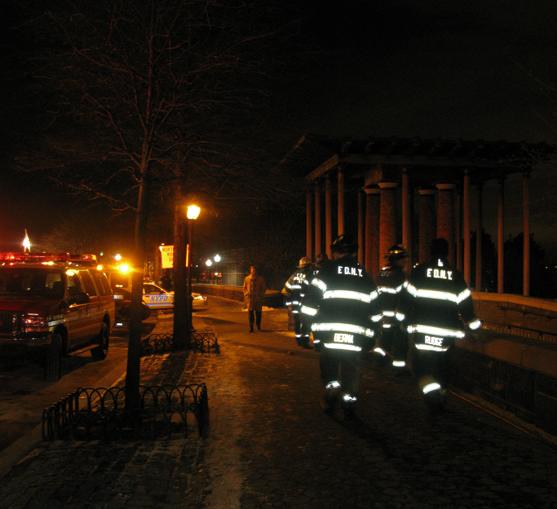 The View From Up Here

4 thoughts on “The Miracle on the Hudson”