My phone just made these incredibly loud noises I’ve never heard it make before, to accompany an alert for Ahmad Khan Rahami. It was very effective. And this is a phone where I have the sound turned off on most apps, so I’m not used to hearing it make noise. I wish I had been in a crowd of people, to hear what it sounded like going off on everyone’s phone. 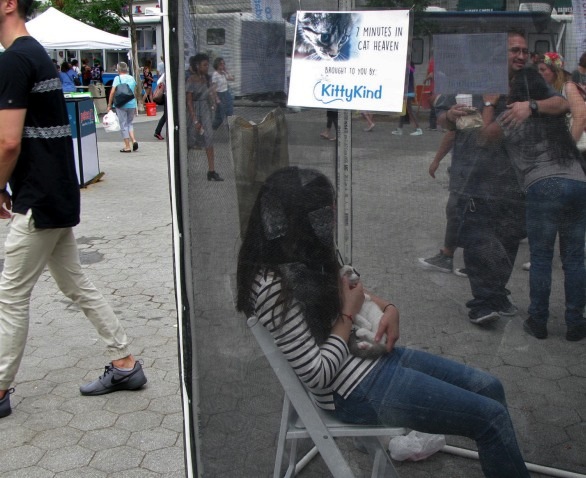 And here are two greyhounds in heaven. They were just laying there, accepting the pets. I mean, look at them. Total bliss. 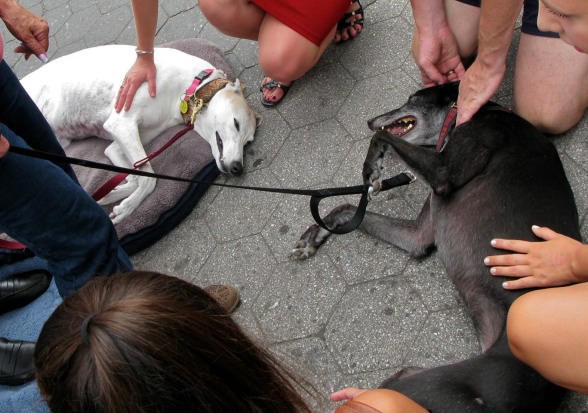 I wish I had been there!

2 thoughts on “My Phone Just Screamed”