A few shots from the cemetery out in Queens that I visited yesterday. It’s right by La Guardia so there were planes coming and going the whole time, and getting a lot closer than the one in this first photograph. 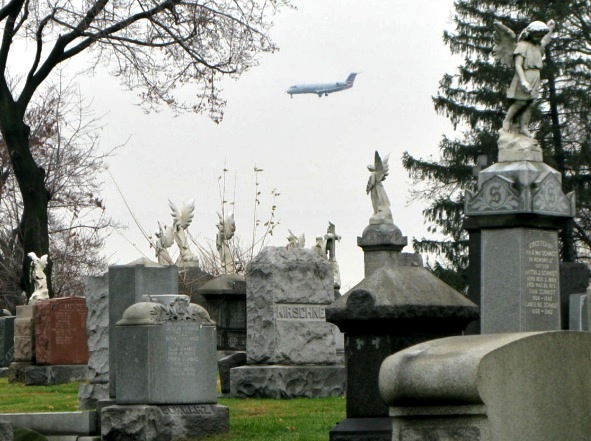 Somewhere under there lies a six year old child I wrote about, and many, many others. Sad to think of her there. (I experimented with an edge fade, I think it suits the subject.) 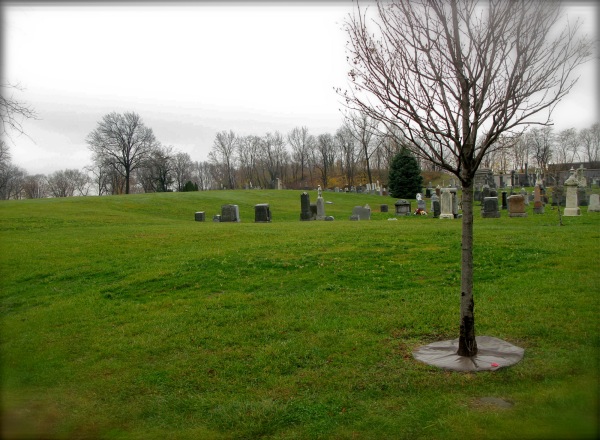 The Wall of Remembrance. Churches would buy a plot, and I took a shot from the section for Grace Church, where I sing every week. 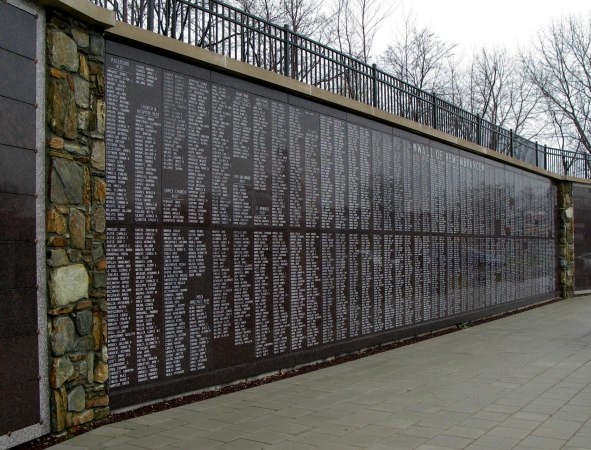 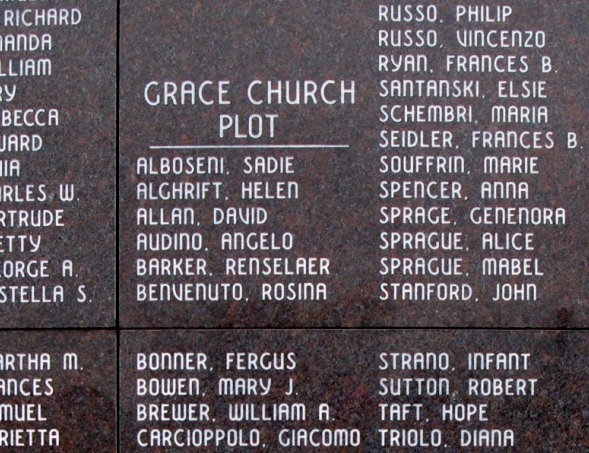 A Sad, Wistful Sight, For Some Reason

Not to be all Occupy Wall Street all the time, but …