I handed in my book and now I’m working on the epilogue. I almost don’t have to write it. Think about it: I’ve just written a book about how we dealt with the poor, the mentally ill, and the incarcerated in the 19th century. Cliff notes summation: We didn’t do a good job.

But does anyone believe we are doing a good job now? I don’t think so. The terrible news is we’re making the exact same mistakes, over and over and over again. We’re monsters. We’re the most monstrous to the people we arrest.

Our current justice system is, and always has been, so inhumanly unfair and criminal that perhaps we should all just change places. We are all guilty, for doing nothing, while others are abused on our behalf. If you think I exaggerate, watch the Bill Moyers documentary about Rikers. Read the CRIPA Investigation of the New York City Department of Correction Jails on Rikers Island, which addresses how adolescent boys are treated there.

If I sound harsh it’s because I just spent over a year immersed in this history, seeing how bad it was, and how paralyzed the City and municipal workers were about fixing it. And then to watch that documentary only to learn that it is actually worse now, except the cells are, technically better, and at least somewhat more sanitary. But life inside for the inmates is worse to inconceivably nightmarish proportions.

I think I might have photographed this before, and posted it here. This is what it’s all about. Not just that no one wants to spend the money, but that people with money who commit crimes are not hunted and incarcerated to the degree that poor people are. 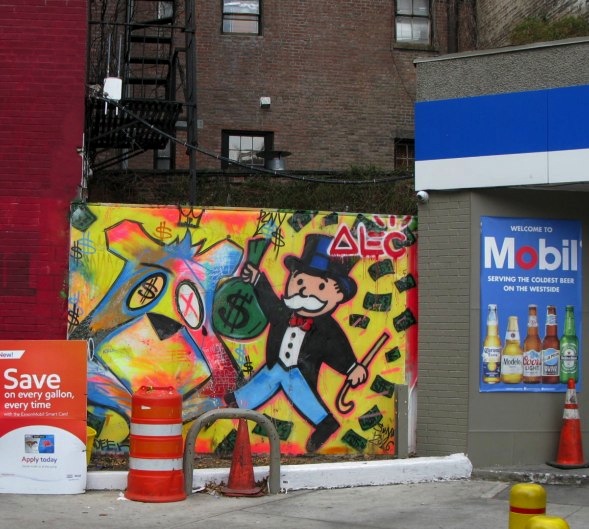 A Window on 11th Street Now and Then

3 thoughts on “What are we going to do about Rikers?”