The New York City Marathon went by a half a block away from the ASPCA. Originally we were told we were going have to either walk 32 blocks downtown or 44 blocks uptown before we could cross the street to get to the subway to go home, but they let me cross two blocks away. THANK GOD. It’s exhausting taking care of kittens for eight hours!! No one believes me. But I’m generally passed out within a few hours of getting home. I eat, then turn on the tv thinking I will relax for a while, then minutes later it’s ZZZZZZZ. 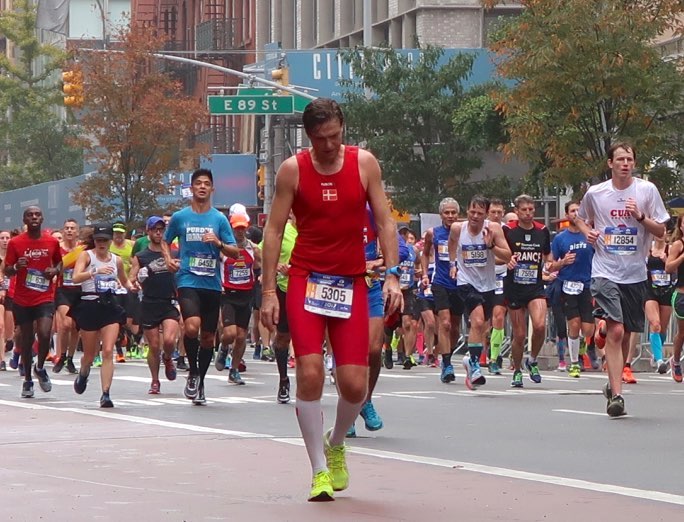 Why do so many cats seem to have lymphoma?