I was recently interviewed by Mike Keene and Norma Jean Gradskay, hosts of a new podcast dedicated the history of Hart Island called Talking Hart Island. Hart Island is the site of New York City’s potter’s field, and according to the hosts it’s the largest mass graveyard in the country.

You can listen to my interview here. But I highly recommend also listening to the other episodes that have gone up so far. The current one is about the Five Points, with Professor Tyler Anbinder. The Five Points are endlessly fascinating, and I can’t get enough about the history of what went on there. Finally, here are some pictures I took when I visited Hart Island years ago! 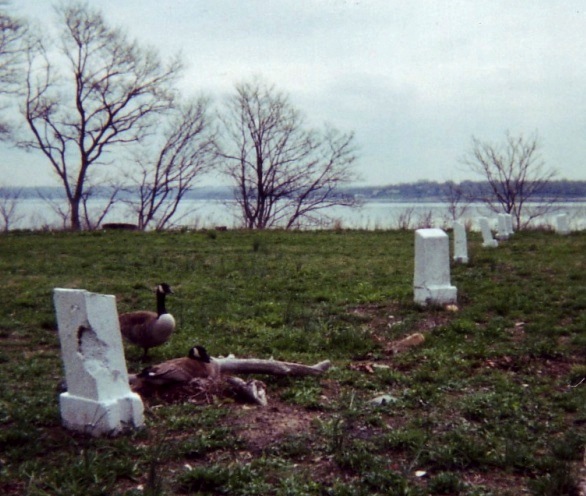 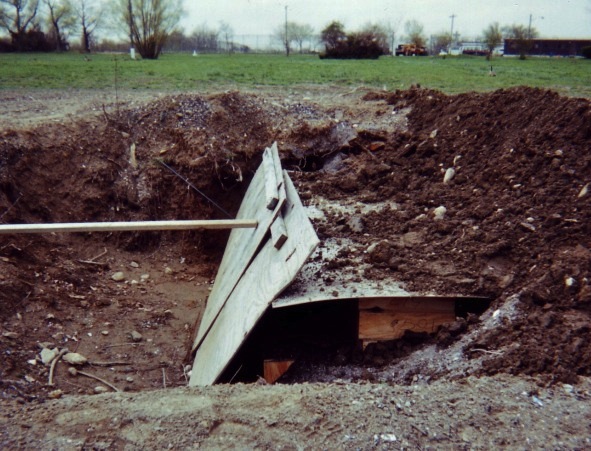 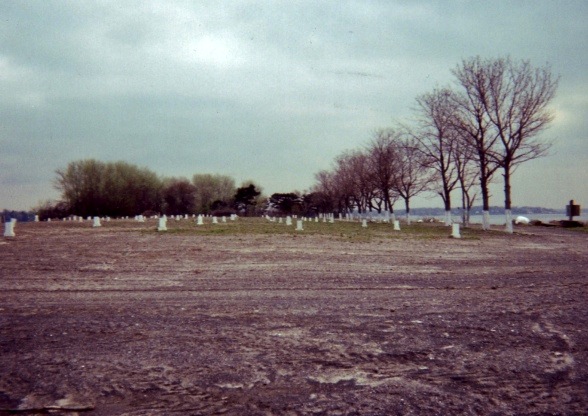 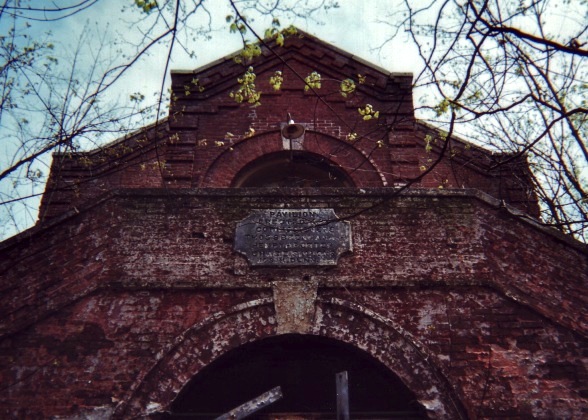 Yes, My Priorities Are in Order