While waiting for the fireworks to begin, I took a shot of the Empire State Building. It looks a lot further away in this photograph then it does in reality. Pretty though, huh? Sometimes I feel like the luckiest person in the world. 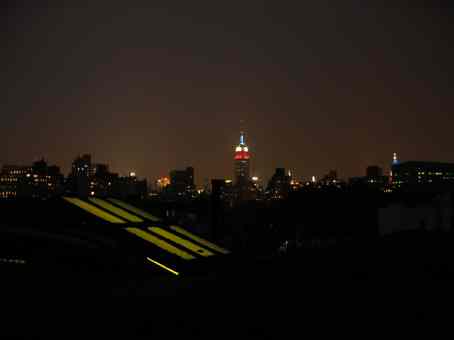 It used to be my roof would be filled with people on the 4th of July, along with every other roof. This year, there were three people on my roof, and only one other roof had people (they had a bagpipes player, though, so they ruled, although bagpipes are so bittersweet). But that’s it. What happened to everyone? Every year there are fewer and fewer people. Where are the drunken young people??

I don’t really have a great camera, so my fireworks shots were not great. I live all the way on the west side, on the Hudson, and the fireworks are launched from the East River. 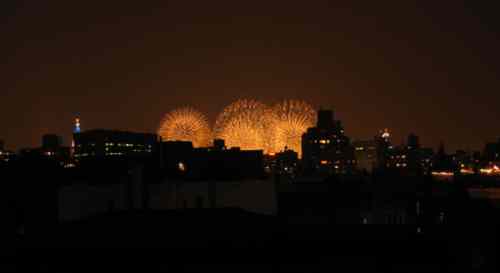 Walking in a Winter Wonderland

Proof I am Easy to Please

Why Am I Only Hearing of William Alwyn now?