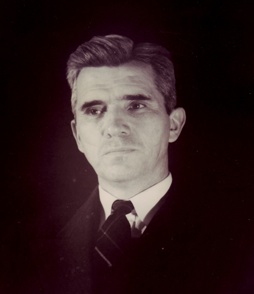 I wrote a piece about change (that was ultimately killed) that includes a bit that explains how I came to write the line “falling with my arms wide open.”

“Life is hard. And change is what makes it that way … Why aren’t we better at? We’ve been facing change since birth, we should have it down …

“I’d been dumped months before by the man I thought I was going to spend the rest of my life with, and I was sitting on my couch in a stupor, realizing that there wasn’t a damn thing I could do about it … I just sat there, trying to watch television, with this ever present ache. Of all things, a TV movie about alien abduction called Taken came on, and the main character said, “We’re all standing on the edge of a cliff. All the time, every day. A cliff we’re all going over. Our choice isn’t about that. Our choice is about whether we want to go kicking and screaming or whether we might want to open our eyes and our hearts to what happens once we start to fall.” For the first time in months, the ache began to subside.

“… Sometime after my alien-abduction-TV-movie-epiphany, I was watching a rerun of Sex and the City. (I get all my best wisdom from TV, apparently.) At the end, Carrie Bradshaw comments about her imperfect, ever-changing life. “Maybe the best any of us can do is not quit, play the hand we’ve been given, and accessorize the outfit we’ve got.”

“I had a plan. It was time to get up off the couch. Don’t quit. Embrace the fall. And wear a nice outfit.”

And not too long after that I think, I went to Durham and started my next book. (The picture is of J. B. Rhine, the head of the former Duke Parapsychology Laboratory.)

All Finney All the Time

Virus and the City: Spring Cleaning

2 thoughts on “Embrace the Fall”