I only shot sporadically yesterday, and a lot of my shots just weren’t all that great. What are you going to do?  Here they are, for better or worse.  This is a beam from one of the towers that they had down at Battery Park, where people could line up to sign it. 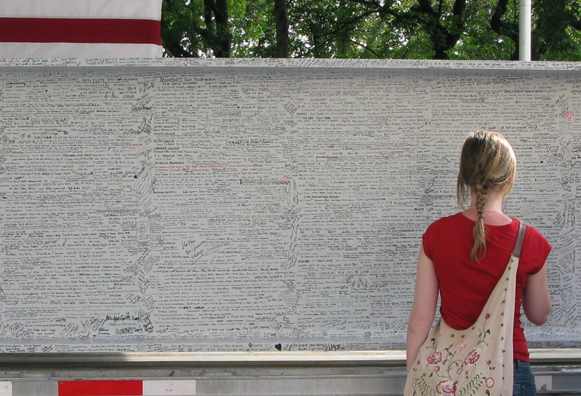 Outside St. Paul’s and in front of the site was a long line of conspiracy theorists.  Over on Broadway, an all day long shouting match took place between the craziest of them and family members of the people who were killed that day.  Apparently one of the theories is that 9/11 never happened.  That can’t be right though.  I mean, the towers are gone.  The hole in the ground is still there, right there.  I’m not sure if that’s a rumor going around to make these people seem even crazier or if some of them really believe that. 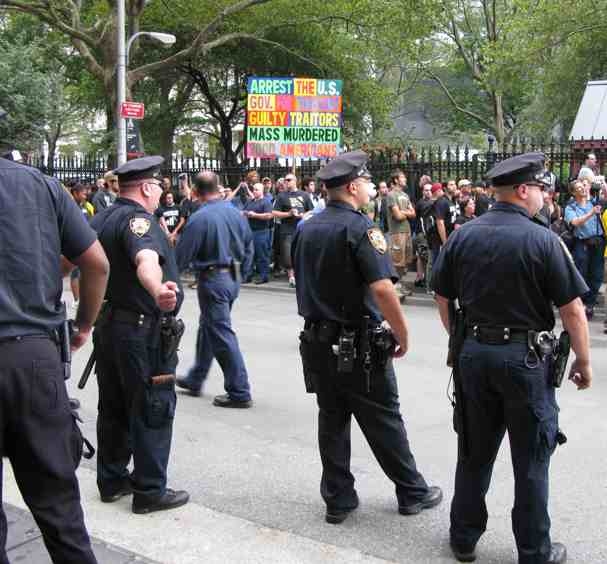 The following is a few shots from the lunch Barbara and I organized for the volunteers.  I didn’t get any great shots.  Whenever I’m in host mode I’m very distracted and oddly distant.  I have to oversee and don’t focus in very well.  Like, I noticed my friend Cori has a great new haircut (I was jealous!) and I think I forgot to mention it.  I thought it, but didn’t say it outloud.  Plus, I didn’t get a good picture of her and Jim!  (Overcome with envy, proabably.) So please forgive me everyone who I didn’t get a decent picture of. 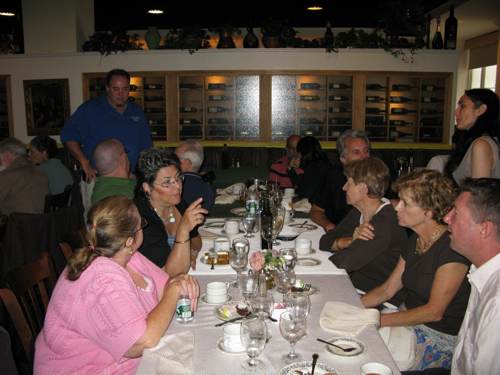 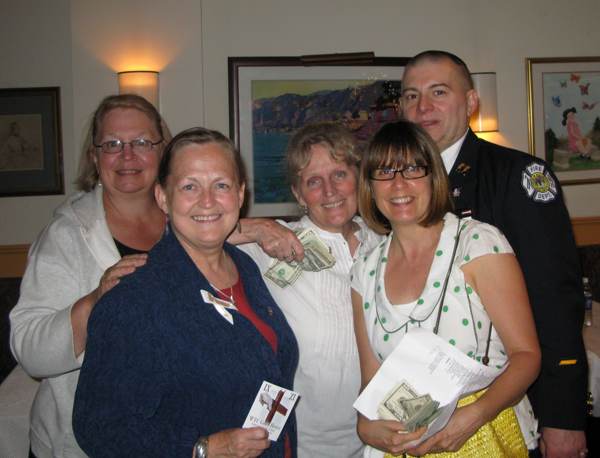 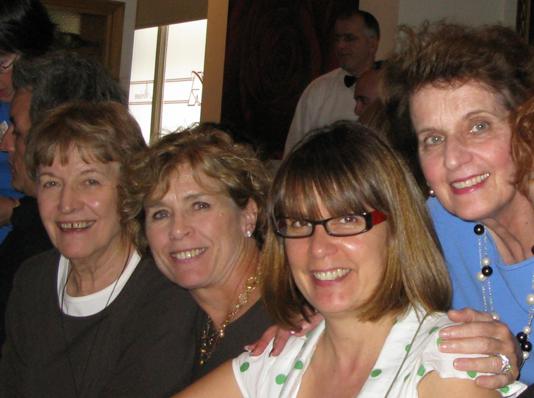 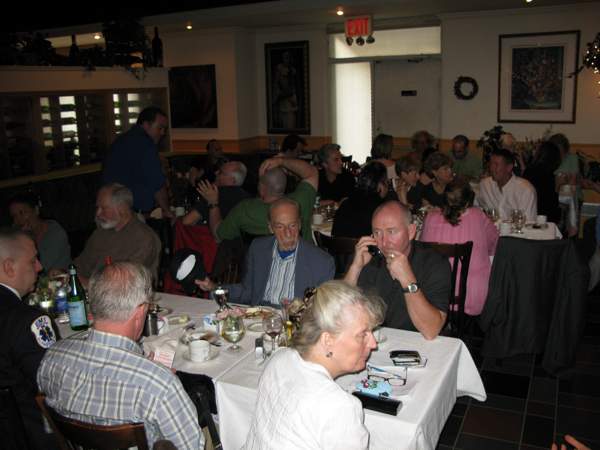 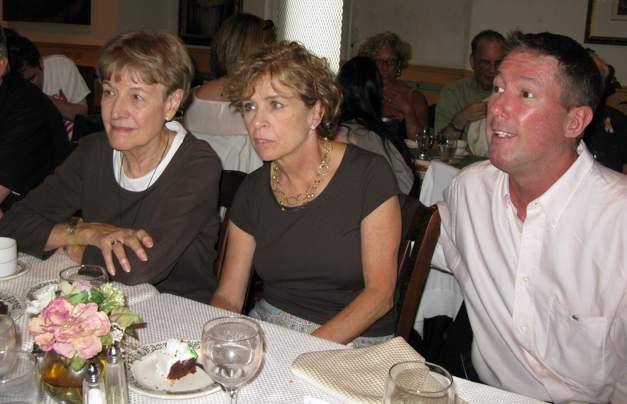 And finally, even though it didn’t come out, I woke up during the night, looked out my window and saw the Tower of Lights and photographed it, even though I was half asleep. 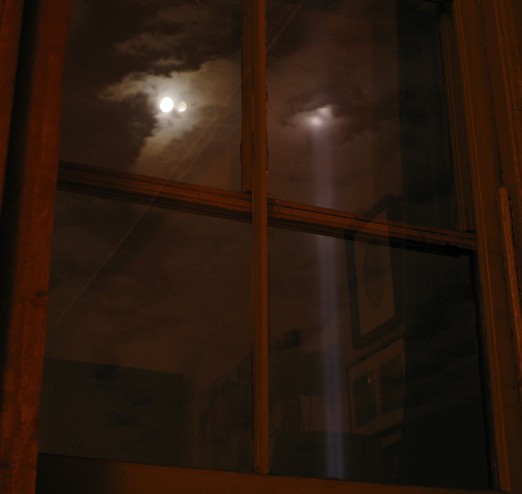 My First iMovie – The American Museum of Natural History

4 thoughts on “The Seventh Anniversary”