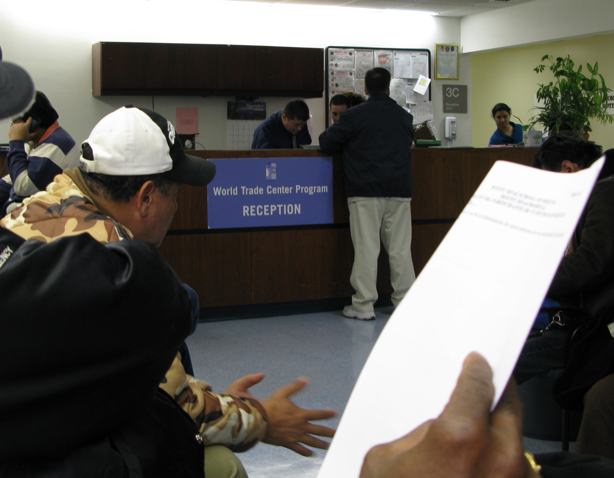 These boys were heading over to line up for their parade march.  So young. 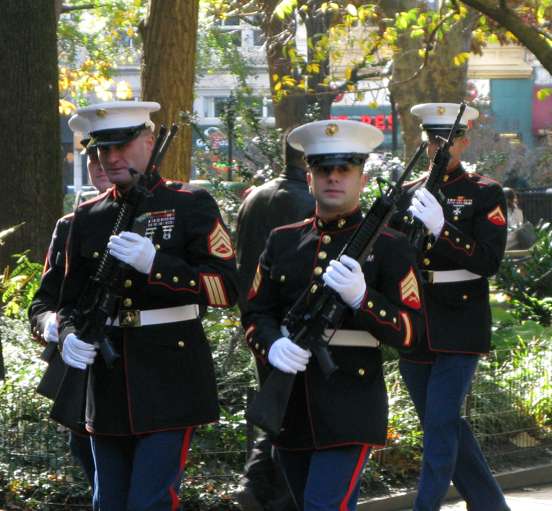 These girls, who look even younger, were warming up by yelling out one of those marching call and response things they do. 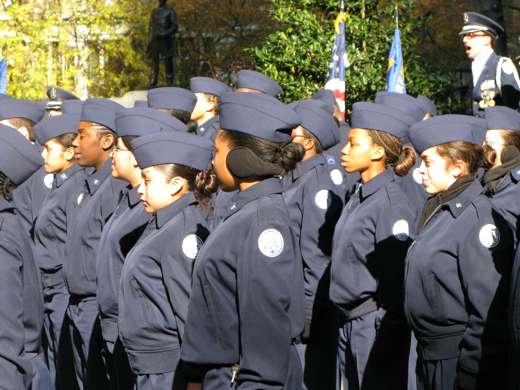 And this is looking up Fifth Avenue.  One guy started complaining to me about how few people were watching the parade.  “The whole city comes out for the Gay Pride Parade!”  I agreed with him, but said it was still nice that the whole city game out for the Gay Pride Parade.  He said that wasn’t what he meant, and I believed him.  He changed his example to the St. Patrick’s Day Parade. 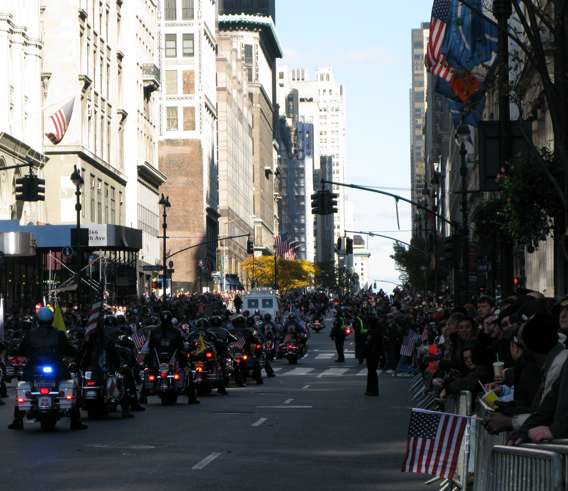 Sob. Whimper. Curling up in a ball now.

Here’s the Rain When I Need It