I put away all the Christmas decorations except for the string of lights along the armoire.  I just can’t part with them yet.  Colored lights are so … comforting.  It makes me happy to have them there.

Today is the big Kittening.  Someone on Echo is driving up from DC with four kittens to give to two other people on Echo and I’m going to be there to take pictures.  A pack of kittens, who can resist??  Except the poor things.  After a long drive maybe they won’t want to be held and played with by a bunch of strangers.  But maybe they will.

Here is a bit of Christmas down at the Trade Center. 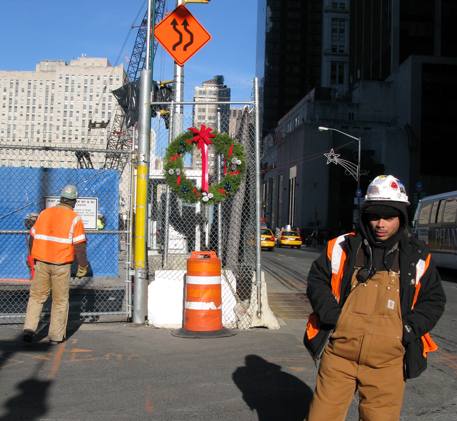 Fireworks from the Empire State Building, 2020

Going Back to the New York Public Library