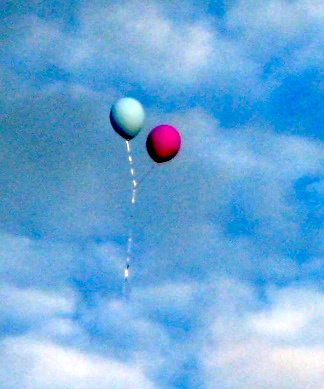 How on earth is acting like a total dick on national tv good for records sales?? I’m thinking he doesn’t even have a manager, that this was all his idea. I mean he was just such a total, relentless dick. This is not going to translate into sales.

Yesterday was a good day except I was reading the case files from a 1920 murder of a 17 year old girl.  There were letters in the file between her and a young man in Connecticut that were miserably upsetting.  Here she was, being a 17 year old, all happy and excited, still quite child-like but trying to act grown-up and sophisticated, and to know that she never got to grow up.  Ugh.  I also felt bad for the young man who had a huge crush on her.  The police of course contacted him, but ruled him out immediately.  Imagine developing a crush on this girl you met from the city, having the kind of dreams he probably had and then to get a call from the police that she has been murdered.  To learn so young how horrible the world can be.

I wonder what the rest of his life was like?  (I will of course try to find out.)

Behind the Scenes of a TEDx Talk

My First Cat Picture With My New Camera