I’m praying for rain. But maybe not. Oh, I can’t make up my mind. I was thinking for once it would be nice to not drum in the Halloween parade, but to instead stay home and curl up watching scary movies.

I can’t bring myself to not do it though. It feels like defeat in a way, like laying down and dying instead of living. It’s such a fun thing to do, but it’s also ridiculously exhausting. You have to stand for hours and hours and hours waiting for the parade to actually begin. But we’re going to be at the beginning of the parade for once, so fewer hours waiting! What should I do??

The thing is, if it rains, the decision is taken out of my hands! Deciding to not stand for hours in the rain is not the same as laying down and dying.

This is clearly a summer shot, not a Halloween Parade shot. 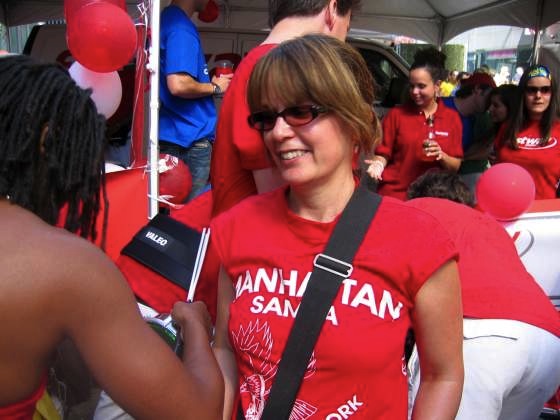 One thought on “Halloween. What to do, what to do?”