Just a couple of blocks from where I live, a building that used to be a police precinct. I never noticed. How is that possible?? That reminds me, I read that Frank Serpico lived on Perry Street. I wonder what block. Actually, which building? I know it can’t be mine because it said he had the garden apartment and the person who has the garden apartment in mine has been here since the early 60’s.

Buddy Update: He eats really well now. Here is the current (insane) system. He will eat the Friskies Prime Fillets, but only in the morning. And he’ll only finish if I sit on the floor with him while he eats. In the evening, suddenly he doesn’t like the Friskies anymore. At night he will only eat Science Diet i/d, dry food not wet. And again, he’ll eat more if I get down on the floor with him while he eats. When I think of all the trial and error that went into discovering this particular system, all the different combinations … good lord. He doesn’t seem to be gaining weight though and his diarrhea is as bad as ever.

I just ordered something called Gastriplex and L-Glutamine, because Gastriplex doesn’t have enough glutamine and that seems to be key. 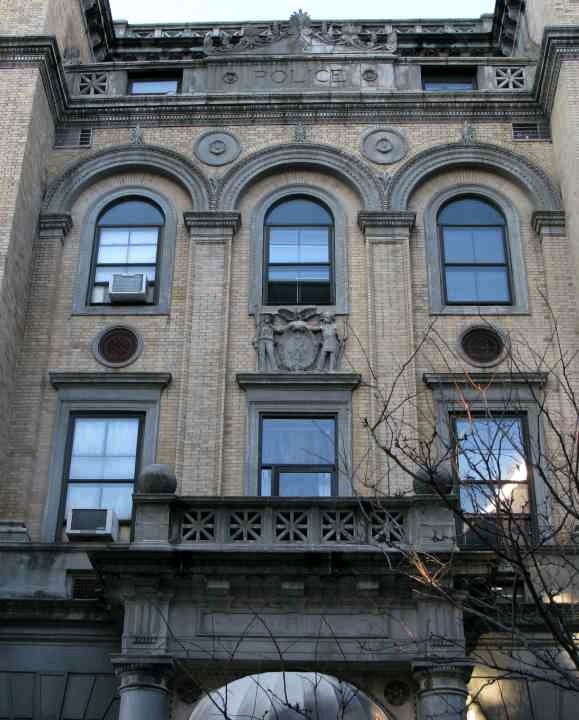 Is there life after death?

4 thoughts on “How could I have missed this all these years?”