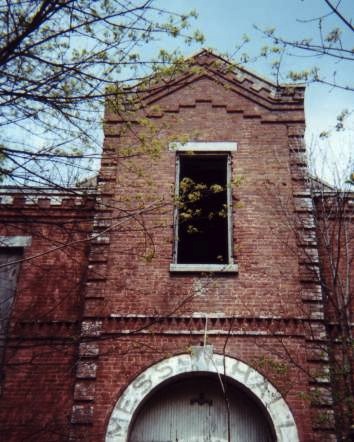 For my post the other day about collecting and saving information, I scanned some of the shots I took on Hart Island, New York’s Potter’s Field. I can’t find the best shots I took! But here are a couple of the scans I didn’t include.

It was a serene and, not surprisingly, haunting place. There were a lot of old empty decaying buildings that served various purposes, and a lot of old roads that are no longer used. It almost felt like a long neglected country get-away. It’s pretty.

I should go find what I wrote about it way back when, but I have to leave for Census work in a minute!

Also, after my shift is over I have to run downtown to interview for another Census position. The thing I’m doing was part of phase one and they are moving onto phase two next week.

The job I’m interviewing for though is an office job down on William Street, doing payroll. I’d like to think that they decided I’m one of the reasonably smart and dependable ones, which is why they called me! But maybe they don’t want someone like me as an enumerator (knocking on people’s doors) and would rather have me safely working away in an office. 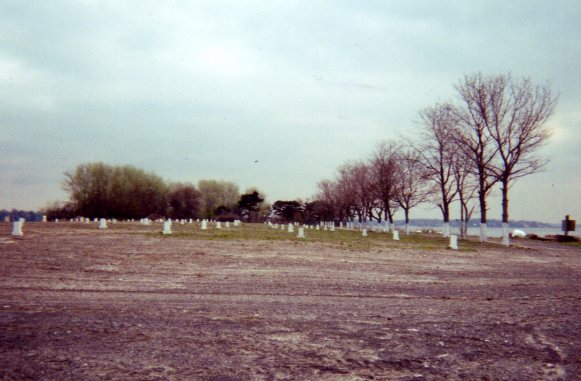 As if I Need Another Reason to Love Maurice Sendak