As usual, I’m totally uninformed and I have to play catch-up to understand what’s happening. This op-ed in the Independent was a good starter piece. Coupled with these pages from a leaflet the protestors are distributing. Okay, reading more … I support this uprising. I hope it doesn’t get more bloody. What’s going to happen today??

Update: Reuters is saying 74 dead.
Update: Dead being carried through the streets.
Update: Also from Reuters: “Looters broke into the Egyptian Museum during anti-government protests late Friday and destroyed two Pharaonic mummies, Egypt’s top archaeologist told state television … “Egyptian citizens tried to prevent them and were joined by the tourism police, but some (looters) managed to enter from above and they destroyed two of the mummies,” he said [Zahi Hawass, chairman of the Supreme Council of Antiquities].” Why?? 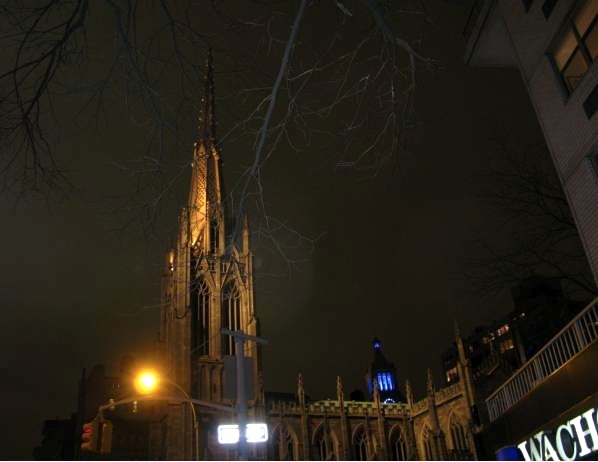 Me and Anne on the Highway

The Cover for Damnation Island, My Next Book