… he’s really most sincerely dead! (I couldn’t resist. That joke has probably already been made a half a billion times.) I took the picture below on the day that Obama announced that we killed bin Laden. It’s not meant to be ironic. I’m very much a peacenik. Mostly.

So, I can hear the helicopters already. What time is Obama supposed to be at the WTC? I want to go down there. What can I say, I still love my president. 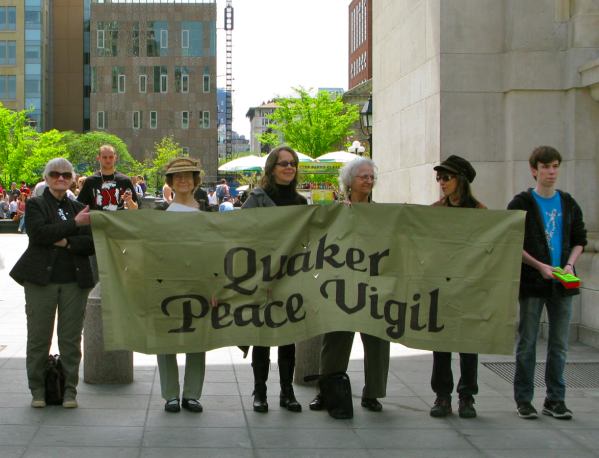 2 thoughts on “And he’s not only merely dead …”