I’m so depressed. Ricky’s dance for your life routine was amazing, so amazing they had to chose him, but I love Wadi. I wanted to see him dance more!! I don’t give a f***k that he can’t do cha-cha. He’s just more exciting to watch. Depressed.

I’m torn about Ryan. I don’t like her. I just do not like her. I was shocked when the judges praised her routine with Ricky this week. Her constant mugging for the camera, the happy smiles (vs alluring smiles) ruined it for me. The judges kept going on about how sexy it was, but I thought they had zero chemistry together, no heat.

But Missy’s dance for your life routine didn’t wow me even though she’s a great dancer, so I agreed with what Nigel said there, and Iveta, there’s something so hard about her. It makes it difficult to love her. I agree that ultimately Ryan shows the most potential, but again, I don’t like her so I was rooting for Iveta, even though I don’t really love Iveta.

For my fellow Fringe fans: this is Michael Cerveris singing Purple Rain at last night’s Loser’s Lounge Prince tribute. There were lots of great moments (Jack Skuller singing Manic Monday, Seth Berkowitz singing 1999, and Mike Fornatale singing Why You Wanna Treat Me So Bad, and others) but the high point of the night for me was Samantha Brown singing Nothing Compares 2U. She is working on a debut record with Modern Vintage Recordings which is due in September. Look for it! 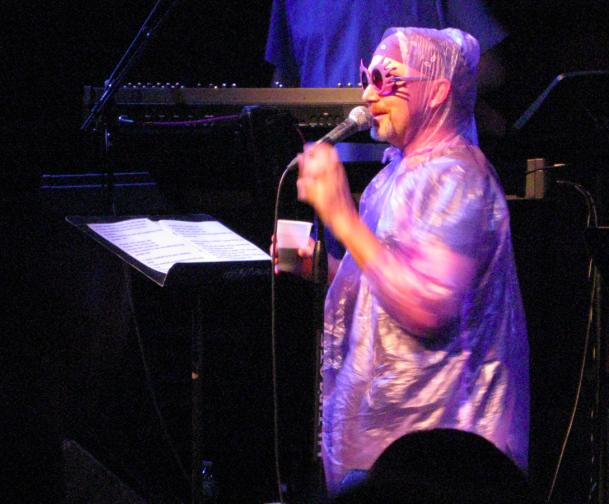 This Week is Going to be Insanely Busy