The other day I couldn’t focus on anything so I just starting googling my street address. Among the people I came across who lived in my building were: a soviet spy, a movie actress, a holocaust survivor and a jilted lover.

Lydia Altschuler. From the FBI’s website: “Another tantalizing set of clues to Soviet intelligence emerged in the ALTO Case, where the Bureau intercepted coded messages passed from Soviet agents in Mexico to a mail drop in the United States run by a Lydia Altschuler for whom the case was named … the Bureau learned that these messages concerned Soviet attempts to free Trotsky’s assassin.”

The mail drop was my building!! I couldn’t find a picture of Lydia Altschuler, or anything about her later life. I’m guessing she changed her name.

Lynne Carver. This is Lynne playing the wife of Scrooge’s nephew in the 1938 version of A Christmas Carol, the one with Reginald Owen. Her career kinda stalled in the 1940’s and she moved to New York. Sadly, she died on August 12, 1955, a month before her 39th birthday. So young. Her husband at the time was William J. Mullhaney, so he must have lived here too, but I haven’t found much out about him yet. He was a former stage director who worked for Pitney-Bowes. 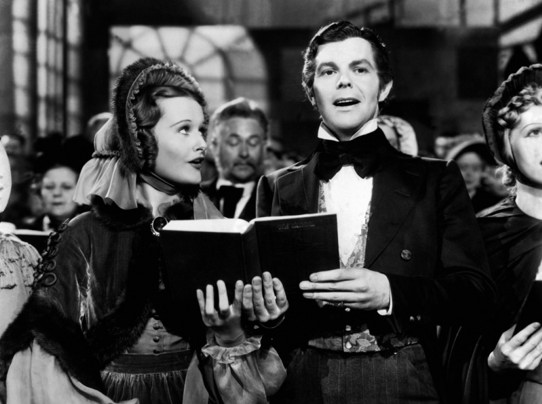 Max Krolik. From the New York Times obituary. “Max Krolik, an assistant professor of at St. John’s University, Jamaica, Queens, died Sunday after a short illness at his home … He was 42 years old.” Another one who died too young! He died on February 7, 1971. He’d published some papers on graph theory, but he was working on his doctorate and was still at the beginning of his career.

Update: A former student of Max Krolik’s, Dr. Robert O. Stanton, wrote a lovely tribute to him. It’s quite moving even if you didn’t know him!

When I googled his name to learn more about him I found this picture of him and his sister Rosa at the Chateau de la Hille on the website for the United States Holocaust Memorial Museum.

“Both were brought to the USA in 1941 through the efforts of Mme. Lilly Felddegen as part of a group of 100 children rescued by the US Committee on European Children, chaired by Marshall Field.” The complete story is here. 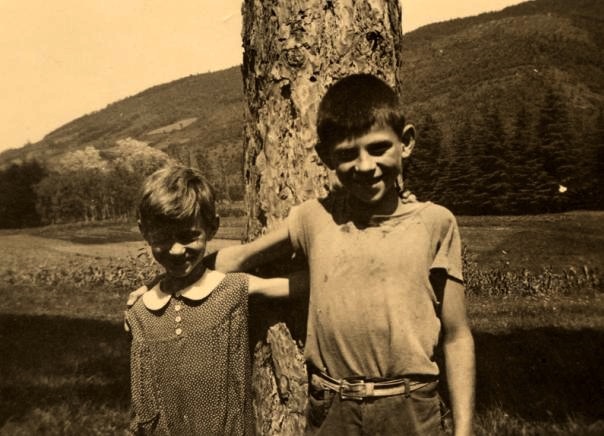 Finally, I found this short piece in the September 5, 1895 New York Times. I haven’t learned anything about Alberte Danes or Ferdinand Schueter/Sehueter yet, but that’s going to take a trip to the library, I think. The next time I’m there I’ll look them up. I’d really like to learn just which apartment each of these people lived in. 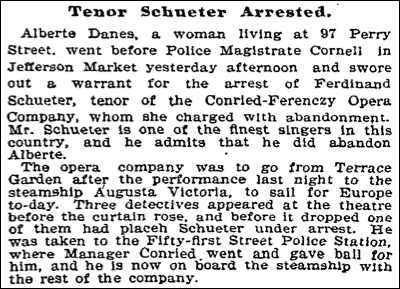 Can you hear me, Major Tom?

If Only CNN and Others Would Report Obsessively about Science

13 thoughts on “People Who Lived in My Building”