Halloween is around the corner and so I must confront my yearly dilemma: rejoin the world of the living and drum in the Halloween Parade, or stay home, happily curled up on the couch with my cats, and watch scary movies? This is my band drumming in the Parade four years ago.

Every year I fantasize about going out to Long Island to one of my family member’s houses, if they’ll let me, so I can give out Halloween candy. We don’t get trick or treaters in the city and I have always missed filling up the bags of little kids having the time of their lives, knowing how later in the evening they’ll be emptying everything out, surveying their loot, sorting out the good from the bad. But then I realize this fun will be offset by one of the most depressing things in the world, that trip back into the city, on those dismal trains, pulling into that dismal station, and waiting for the subway which always seems to take the longest when one has just gotten off the Long Island Railroad and desperately needs to get back home to un-do all the dark, dank, dismalality (yes, I just made up that word).

Part of my decision rests on my bone graft recovery, which is mostly going well, except I still look bad. I’d convinced myself that the swelling had gone down enough that it wasn’t noticeable, but when I went to choir last night my friend Barbara immediately gave me the Look of Sympathy and said, “oh” in poor-you voice. 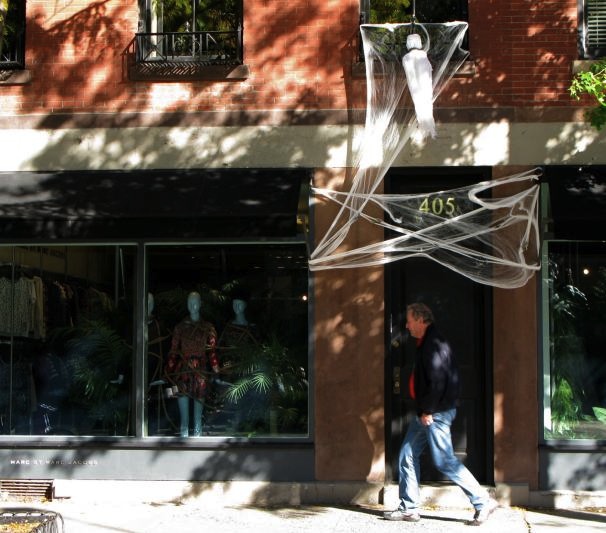 One of These Days

Finney in the Hall