I was watching the Fashion Police wrap-up of the recent Grammy Awards, and I kept hearing them say “on trend.” Being on trend is good, and if you’re not on trend that’s unacceptable, it seems. When did this happen?

I grew when being trendy was considered a negative thing. It meant you didn’t have a mind of your own, and you were unoriginal and boring, just going about looking like anyone else. There were exceptions of course. Some trends are great. But they were followed because they were great, not because they were the current trend, and even then people tried to put them together in a unique way. Trendy was an insult. When I hear someone say “on trend” I have to stop and adjust my thinking and register the fact that they just gave someone a compliment.

Also, their most hated dress was my favorite. It was this lovely fantasy worn by Kimbra (not sure who she is, I am clearly not on trend music-wise). Here’s a shot of it. You can’t see the whole thing, but if you’re curious you can google it. I don’t know why they hated it. It was extremely flattering, the color was perfection for her, although you can’t see it in this photograph. I mean come on. Look at her. Absolutely lovely. 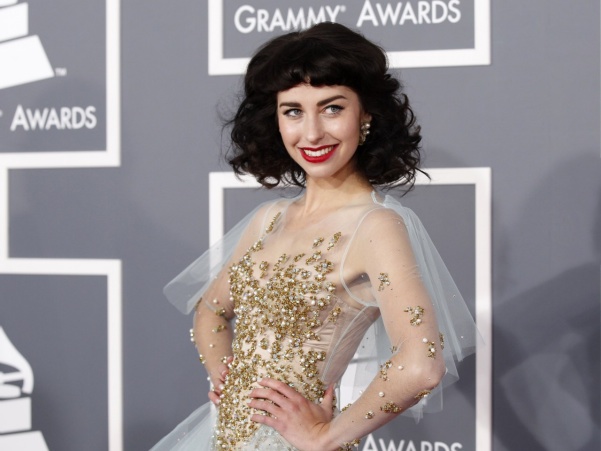 My Next Book – Blackwell’s Island

3 thoughts on “On Trend – When did being trendy become a good thing?”