Normally I would say it matters more than anything. There are all sorts of voices out there, many not traditionally beautiful, but we love them anyway. Actually, come to think of it, someone can have a downright ugly voice, but if they sing with enough heart we want listen to them. But if someone is out of tune, that just never works.

Last night, however, when Shirley Bassey belted out Goldfinger, her pitch was all over the place, and at first I cringed. Then, just as quickly, it didn’t matter. First, her voice still had power, she can still really belt it out. But the main thing was, she was just so game. She gave it everything, and didn’t hold back anything, regardless of the result, and she was only pitchy here and there. Most of it was stupendous. This is what music is about. I doubt there’s a handful of people in the world who would be able to pull that off, but only the most fussy would have missed the art in that performance and why she got a standing ovation. She was big, strong, fearless and fabulous.

The usual. Bleeck is blissful to be near the love of his life, Finney looks like he’s plotting murder. 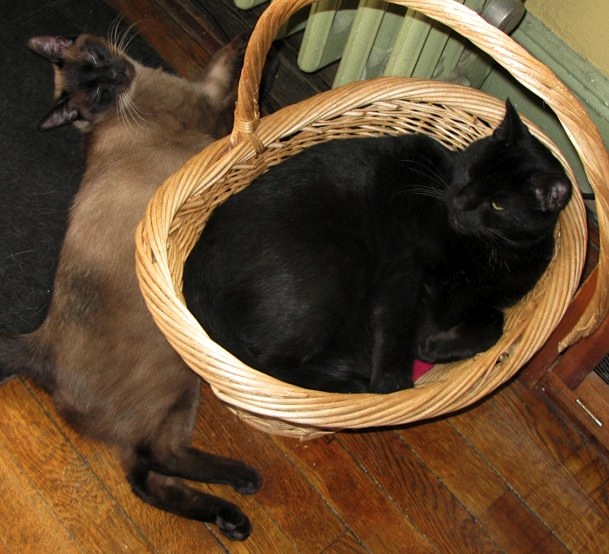 3 thoughts on “How much does pitch matter?”