When I come across buildings like the one below at 392-393 West Street (along the Hudson River, between Christopher and 10th Streets) which used to be many things, but mostly a saloon, I try to imagine what it might be like to walk through the door and into the 19th century. The clientele was probably pretty scary back then. When I first moved here my neighborhood still had the remnants of the kind of people who lived here before it became gentrified and it was pretty rough trade. The closest AA meeting was filled with aging sailors who yelled and cursed at me whenever I spoke (I didn’t follow the AA rules).

For the longest time the people who lived in my building for instance, were strictly working class—sailors, barmaids, but also actors, artists, students—and it was like that up until the 60’s and 70’s. When I moved in (early 80’s) it still had something of that feel. God I’d love to walk down the streets I walk down every day but at different points in time. I’d visit all the famous and infamous spots, eat in an oyster bar, fake having a drink in a saloon (I’m an alcoholic, can’t drink), dance in a dance hall, swim in the Hudson.

I always think practical things when I have these kinds of daydreams, like “You should hide all your electronics,” but also “Try to sneak a picture.” I worry about what to do about how I’m dressed. How do I explain my jeans? Plastic? If I think too much though, problems inevitably arise and I decide that if time travel ever happens I’m sticking with the future. Because at some point I think about all the great events I could witness and that leads to the terrible events I should try to prevent, and other things like, “Should I tell Frederick Douglass about Barack Obama?” Actually, in these daydreams it’s the racists I want to tell about Barack Obama. “Hey bigot, I’ve got some news for you.”

This is 392-393 West Street in 1920, when it was Billie’s Clam Broth House (I found the picture at the Museum of the City of New York). This was during prohibition and the owner was being creative. It’s actually a tiny building, those signs are sitting on top, there’s nothing behind them. 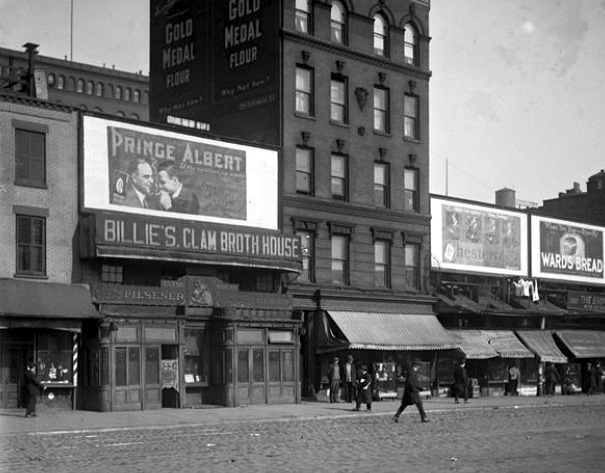 This is 392-393 West Street now (the small wooden building with the blue and white awning). I’m always amazed at how much is the same. For more background about the building try, Daytonian in Manhattan. For the most thorough history of all, here is the New York City’s Landmark Commission’s report. 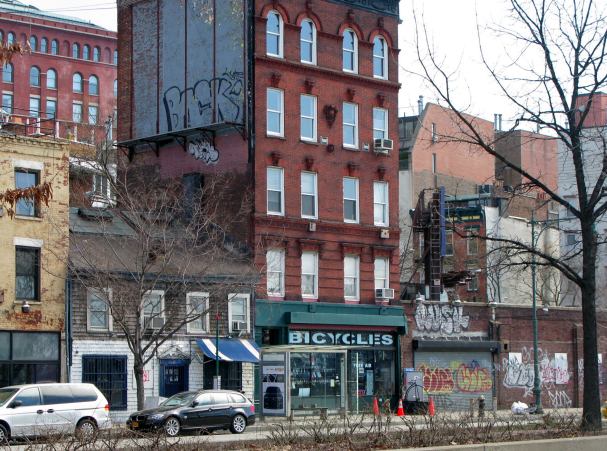 Here’s a closer view. It’s in sad shape, so of course it’s attractive to me. I want to fix it up and live there. A view from behind, on Weehawken Street follows. 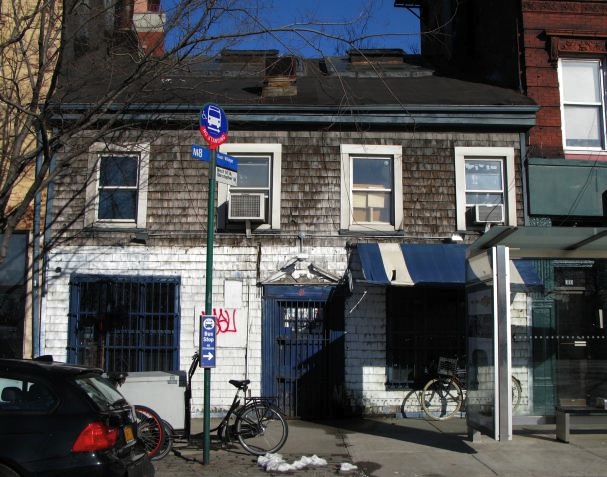 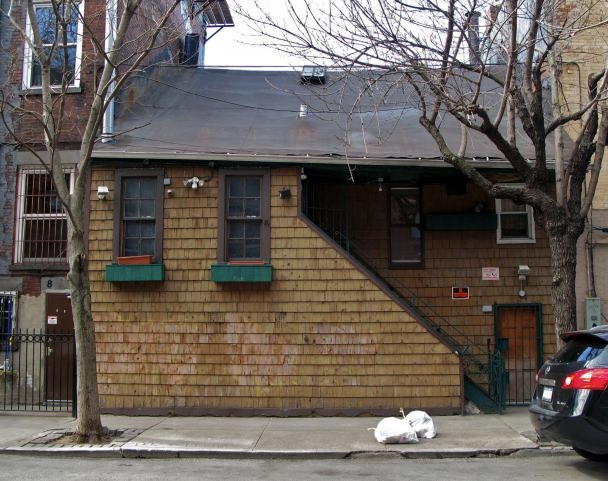 All My Grandparents on Their Wedding Days

“Thirty years ago, we had a chance to save this planet.”