I mean, mother of God, read this op-ed. What the hell are we doing?? If after all these years you don’t have enough evidence to put them on trial, let them go. This is just plain immoral and wrong and sinful, and frankly, if one of the issues of releasing them is that it would be admitting that they were wrongly held and therefore would make us vulnerable to lawsuits, then we should stand trial. We are supposed to be better than this.

I saw the movie 42 over the weekend. One of the Brooklyn Dodgers, Kirby Higbe, was traded when he refused to play alongside Jackie Robinson. In the movie they have Higbe complaining about being traded for speaking his mind. Without a shred of irony, he laments about what has happened to America, that America is supposed to be the land of the free and the home of the brave. Who knows if he ever really said this, but it represents a sort of blindness to injustice that still exists.

A picture of a coming storm. I took this while walking through Union Square. 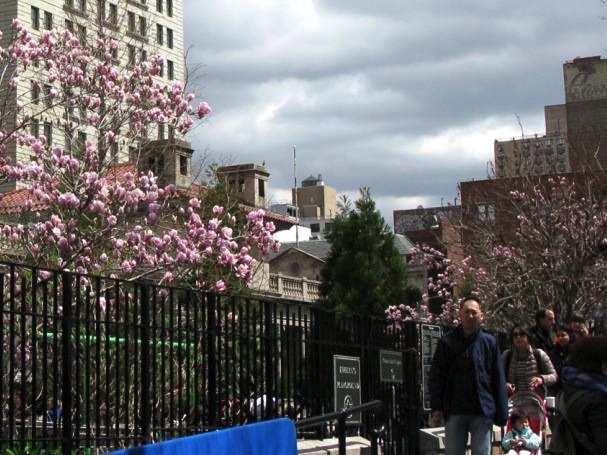 Loser’s Lounge Tonight, All is Well

I Should Have Gone Out Last Night

2 thoughts on “Jesus Christ, What Happened to America?”