I did my yearly walk up 5th Avenue (and Madison) to look at and photograph the holiday window displays. This might just be me (and a friend has already disagreed with me) but I thought the decorations were not as spectacular this year. Bergdorf’s were still good, as were Tiffany’s, but everyone else felt very so-so to me, including Barney’s (except the South Park window was fun).

Also, usually the crowds on 5th are massive. Rockefeller Center should have been a madhouse, but it was quite sedate. Even the crowds around Trump Tower were diminished. Except, I had to open my bag in order to look at the Tiffany window closest to Trump Tower.

So, I only have a few pictures. This first one was from Bergdorf’s, which are always very glamorous and sparkly. This year they had a natural history theme. 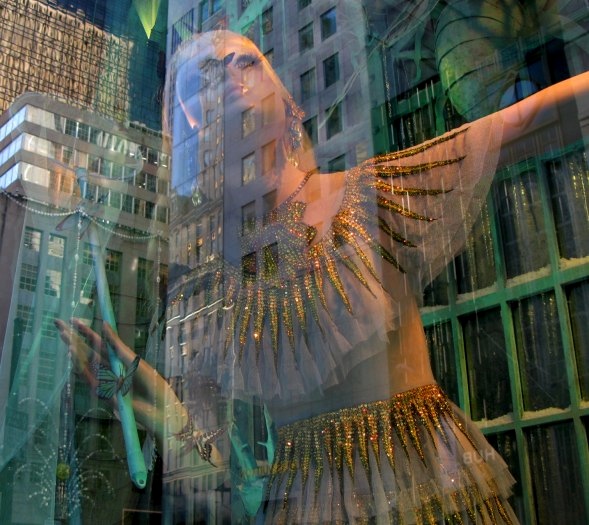 These next two are from Tiffany’s which were as enchanting as always. You need to know that these windows are small, and these tableaus are actually miniatures, like dollhouse scenes. 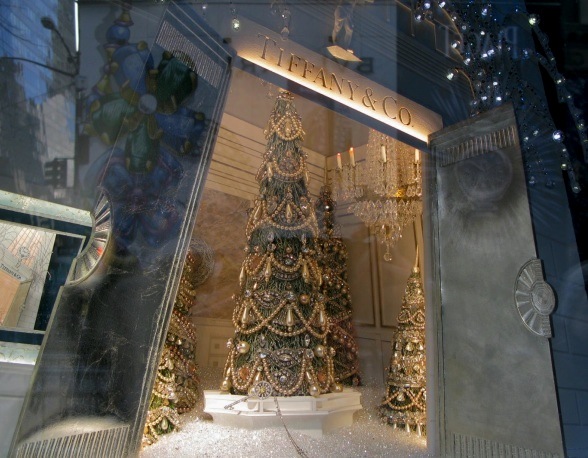 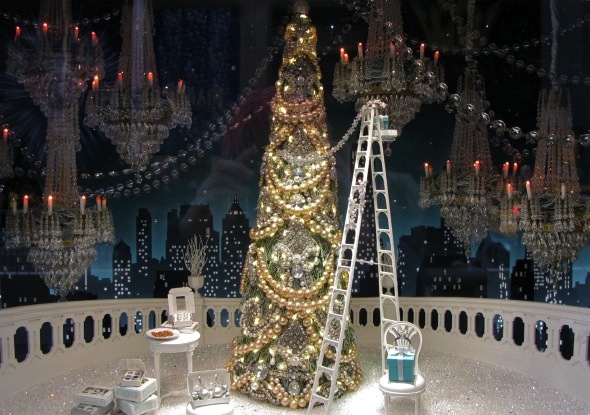 This last one was from Cartier, which had a bunch of lit-up cats crawling up the building and one perched on top. The cats didn’t really come out well, they looked better in person. 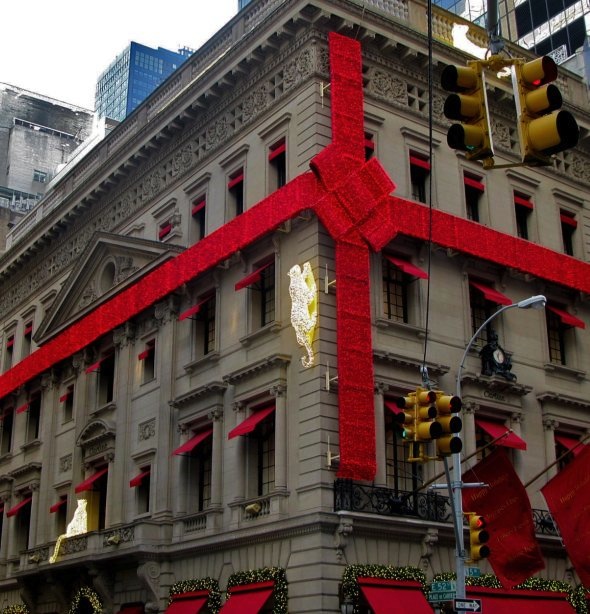 Tretinoin aka Retin-A aka Renova

People Who Lived in My Building