Because I was searching on the word “choir,” one of the first broadcasts I came across was a December 20, 1939 broadcast of the Christmas tree lighting ceremony at City Hall steps. Mayor Fiorello LaGuardia gave a speech, and I realized I didn’t know what his voice sounded like! Did he have a New York accent? (Sadly, no.) Then the Sacred Heart Boys Choir sang, and you have to listen, their voices were just so painfully sweet.

The Police Department Glee Club sang as well, which was interesting. I remembered reading about the history of a Christmas carol I love, “Fairytale of New York” by The Pogues. There’s a line in the song, “The boys of the NYPD choir still singing “Galway Bay,” but apparently the NYPD doesn’t have a choir and that caused some problems when they were making the video (they used the Pipes and Drums unit instead). But they used to!

Which brings me to a question, you can always tell when you are listening to choirs from the past, and it’s not just a matter of the quality of the recording, it’s something about the voices, perhaps the harmonies, but I think it’s just the voices. You can hear it in old movies, radio broadcasts, tv shows, etc. What is it, exactly? Now that I think of it, in the movies people used to talk differently too. They always had a slightly formal accent, not British, but … something. It’s like they all took elocution lessons from the same person. Maybe something similar was going on with singers.

Anyway, you can browse broadcasts on a variety of subjects, like famous people or events and topics of the day, starting in the 1930’s. I noticed this broadcast from January 14, 1952, “Recording of telephone calls between WNYC Newsroom and various police and coast guard departments concerning Rikers Island plane crash. Includes moment-by-moment details of the crash and survivors.” Oh! These recordings are available on WNYC’s site too. What do you know? It’s great in any case. 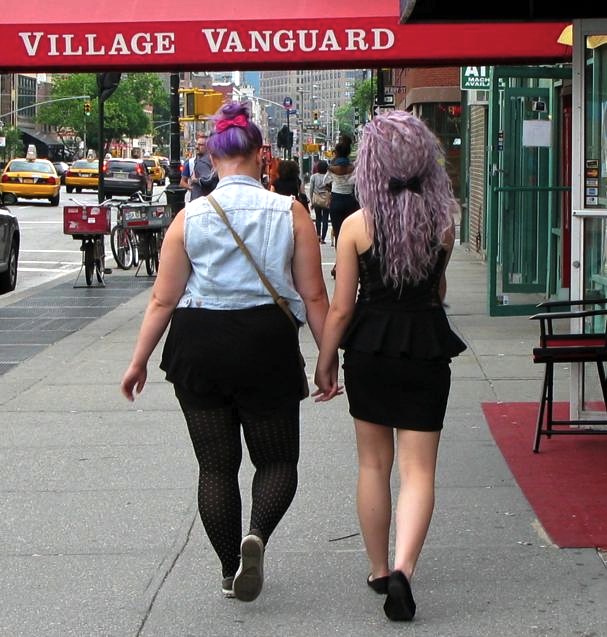 It’s the Morning! Rise and Shine!