When I first started researching my book, I briefly thought I might parallel 19th century Grace Church choirmaster James Morris Helfenstein with John Maclay, the current choir director of the Choral Society of Grace Church. But Helfenstein was the choirmaster for the vested choir of men and boys, a church choir, and the Choral Society is a community choir. It’s just not the same thing in so many ways.

So I didn’t research him much. But I was at Grace Church the other week, to discuss the talk I’m going to give there on September 29th, when I saw this painting of Helfstein’s wife Lillian. There’s no date, but it has a 1940s noir vibe to it, doesn’t it? It’s also kinda sordid, a little bit Gloria Swanson in Sunset Boulevard. Wait, what is that next to her under her hand? A dog or a fur … something? (Scroll down for more …) 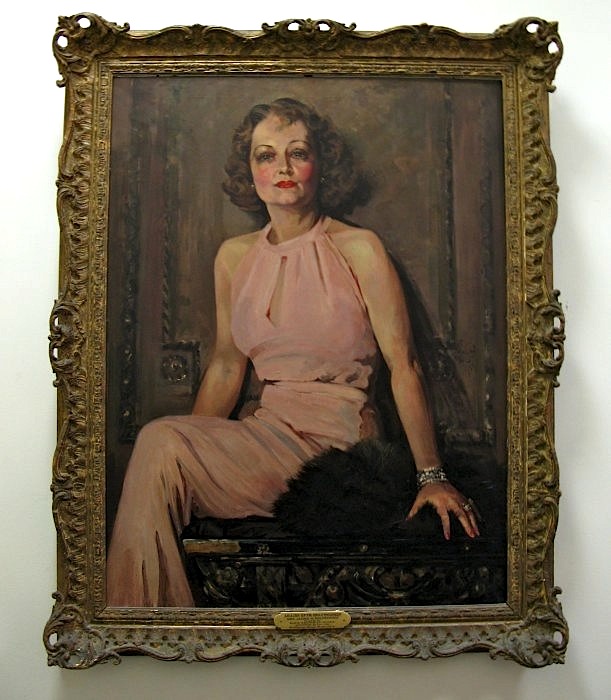 I went back to my notes. Helfenstein took over as organist and choirmaster at Grace Church in 1894, when the Church decided they needed a musical overhaul. I felt a little bad for the existing musical director Samuel P. Warren, who’d been there for 26 years. He’d fought hard for the musical ways established under his direction, but that’s the way of the world, nothing lasts forever. Warren was out, and Helfenstein was in. Under Helfenstein’s reign a choir school was added, the music library was expanded, and music once again flourished at Grace Church.

Helfenstein was a law school graduate of Columbia, and he had a seat on the New York Stock Exchange, so he was giving up a possibly lucrative career. But it looks like there was a lot of family money. Ah, a little bit of Googling and I see he was descended from a Founding Father, Gouverneur Morris (so that’s where his son’s name comes from). Maybe he didn’t need to worry about making a living and could follow his passion, church music. 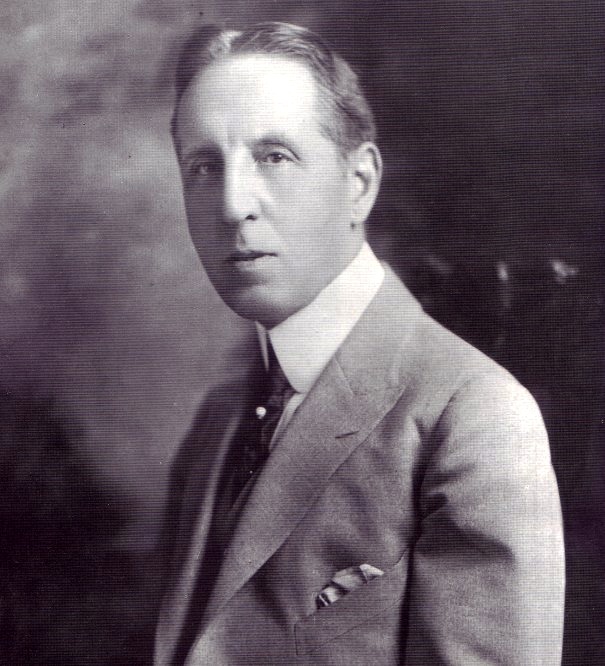 Here’s a picture of Lillian from a newspaper, a week after they were married. How sad, I just saw that Samuel P. Warren died in October that same year. James’s life continued to blossom and Samuel’s was completely and entirely over. (More below.) 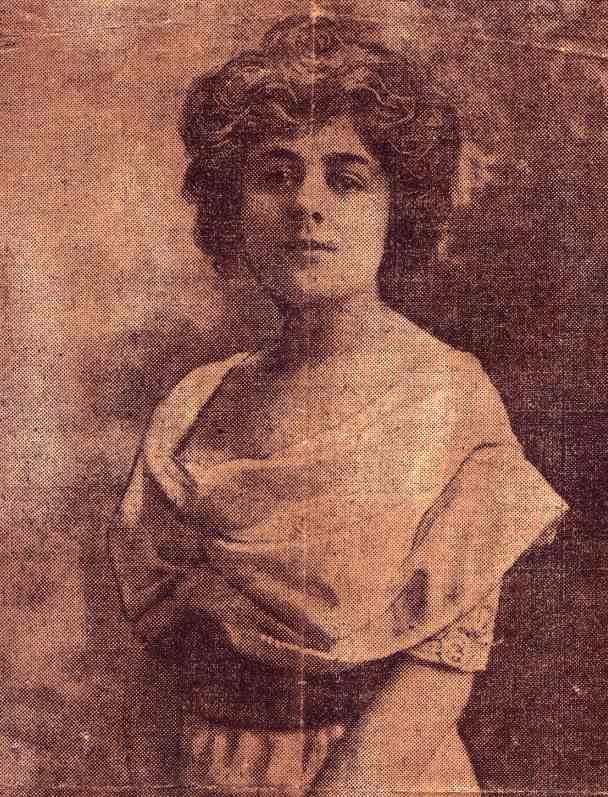 Apparently in 1922, things between Helfenstein and Grace Church went south. In a May 1, 1922 letter to Rev. Charles L. Slattery (who had presided over James and Lillian’s wedding seven years earlier), Helfenstein writes, “From what you said at the conference and your subsequent and frequent notes it is evident that you are not satisfied with my management so I desire to place in your hand my resignation as Organist and Choirmaster of the Church.” It looks like part of the problem was Helfenstein thought the budget for music, which hadn’t been increased for many years, was inadequate. His salary is just fine he says, he is only “deeply interested in music and this School which I created …” William R. Stewart, who wrote a history of Grace Church, tried to intervene, siding with Helfenstein, but he was clearly not successful in mending the rift. Helfenstein had lasted 28 years, just a couple of years longer than Warren.

I found a few letters in the Grace Church Archives from Helfenstein’s son, Gouverneur Morris. In 1973 he donated some materials related to his father and the Church. There’s also some 1984 letters between him and Edyth McKitrick, the Church archivist at the time. Gouverneur thought a Dr. Bowie was responsible for his father’s departure, but Edyth points out to him that Bowie didn’t come to Grace Church until a year after his father left.

I would have loved to interview Gouverneur Morris Helfenstein, but it looks like he died on July 14, 2000. I wonder if he had children?