I was invited to attend a dress rehearsal of the Russian Chamber Chorus of New York, directed by Nikolai Kachanov. I love these behind the scenes looks.

At one point Kachanov demanded that they sing the piece in the form a question: Why? Then he kept shouting “Why, Why, Why, Why” as they sang. At first I felt for them, because I thought, that’s pretty hard to interpret and then translate somehow into what you’re singing. But they did it, and it made such a difference.

I don’t know a lot about Russian music, I’m embarrassed to admit, but I loved everything they sang, which spanned centuries of composing. I wish I had written down the names of all the composers, but I only wrote down one, Bortnyansky, and the piece they sang was Concerto 7, “Glory to God in the highest.”

They are performing on January 11, 12, and 15, 2014, and details are on their website. Oh, the pieces I heard and which they will be performing are all listed there too.

Also, I have to mention that they are scarily great tuners. They sang a cappella all night without the benefit of a piano to give them their notes. 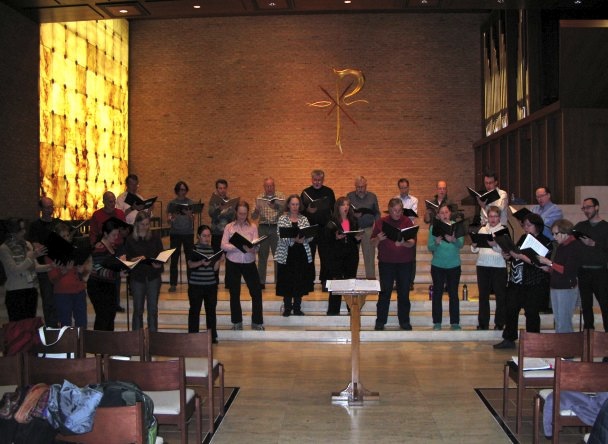 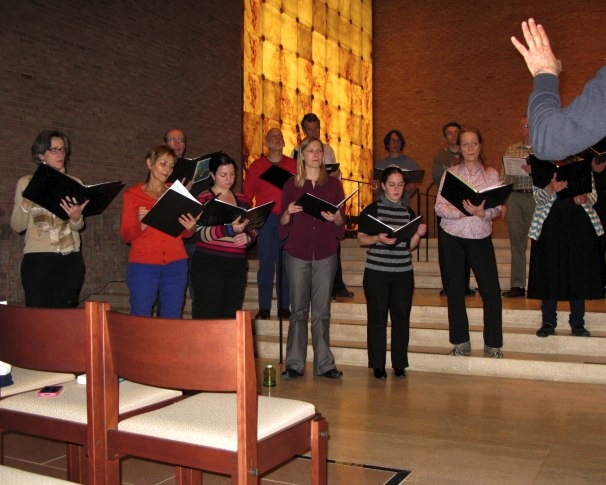