The mistake, the crime, was going to war in Iraq in the first place. Don’t compound it. For the love of God, you’re like a wind-up doll squeaking “War! War! War!” as the answer to every problem.

It’s a terrible mess, I agree, but it’s a complicated mess and there’s absolutely no evidence that stepping in at this point will help, and a lot of evidence to indicate that it might make matters worse. They have to fight it out, we have to deal with the aftermath and whoever is in charge. We can’t control the world.

Walking back crosstown through the East Village last night. Every place that had a tv had the World Cup on. 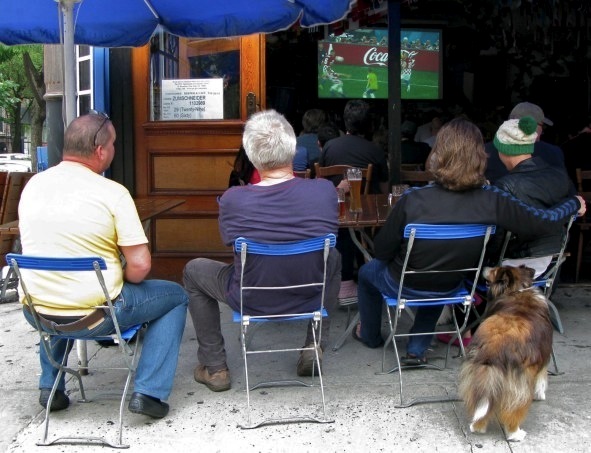 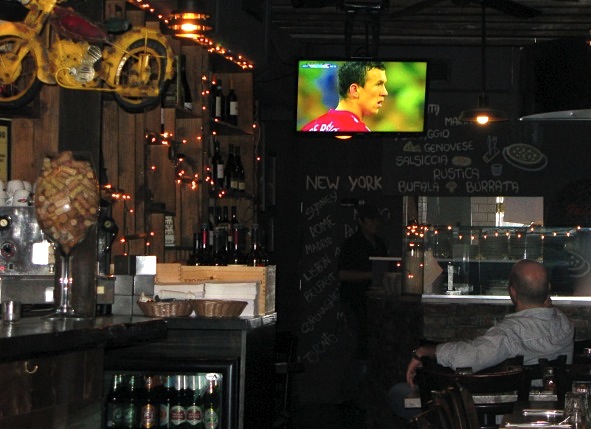 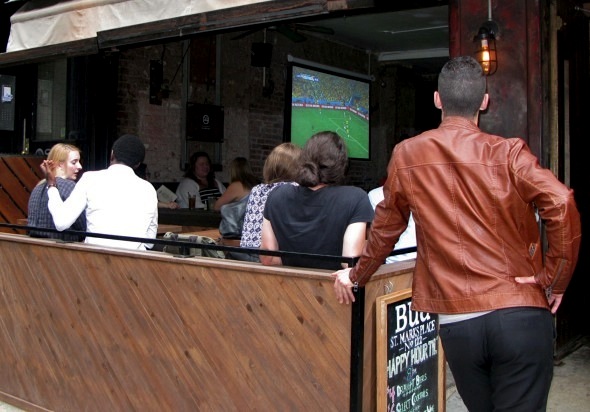 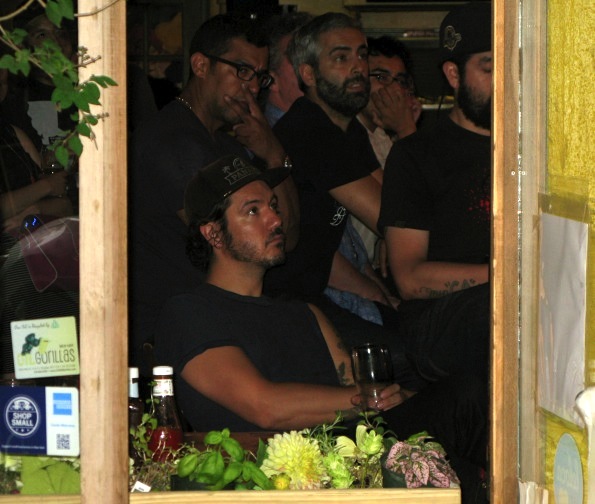 Free Things to do in New York City this Month

2 thoughts on “With all due respect, shut the hell up John McCain.”